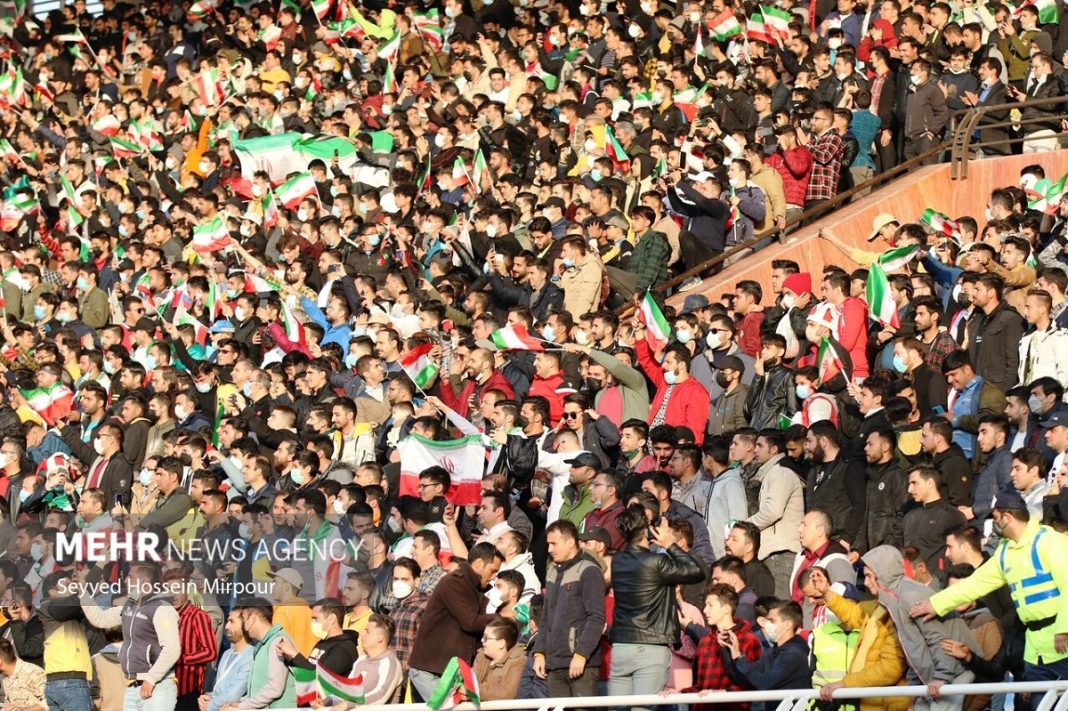 Iranian Interior Minister Ahmad Vahidi has said an inquiry shows that the events outside Mashhad’s Imam Reza Stadium happened because a number of football fans wanted to enter the stadium without tickets.

Vahidi also said after the stadium reached capacity, some spectators outside wanted to make their way into the stadium by force but others tried to prevent them using pepper spray.

He added that they used pepper spray to prevent a stampede or overcrowding.

The interior minister also referred to women’s efforts to enter the Imam Reza Stadium. Vahidi said women were not supposed to watch the football at the stadium and that only nine female fans had tickets which had been in fact issued to men.

Earlier, Iran’s President Ebrahim Raisi ordered authorities to seriously deal with those responsible for mistreatment of female fans of football in the city of Mashhad. Raisi said that his administration is strongly opposed to behaviors similar to what happened in Mashhad that hosted the match between Iran’s National Soccer Team and Lebanon’s.

Following the events in Mashhad, the governor of the city apologized over the failure of the football fans to enter the Imam Reza Stadium to watch the match between Iran and Lebanon.

Mohsen Davari said 23 thousand people entered the stadium but large numbers of others did not succeed in doing so because of overcrowding.