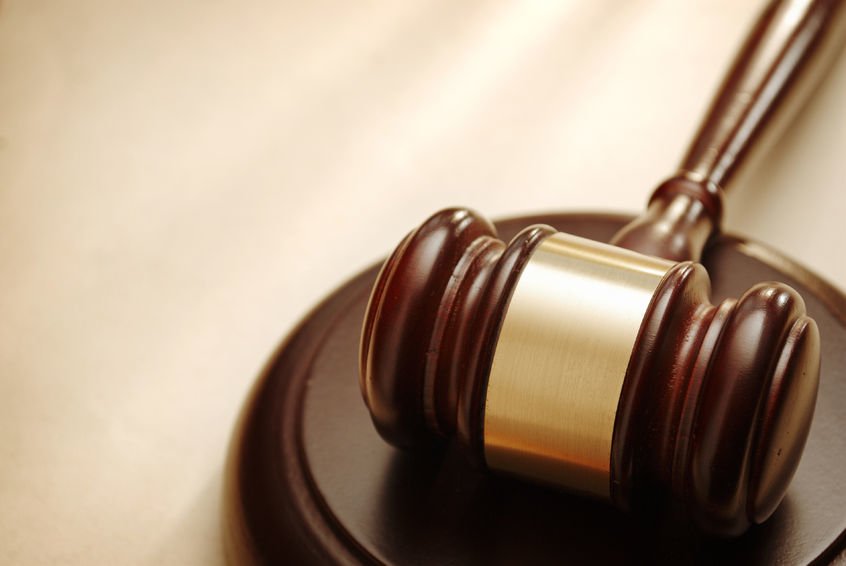 Iran's Judiciary spokesman says a number of spies trained by the US' Central Intelligence Agency (CIA) working at sensitive Iranian military centres have been arrested, and may receive death penalties for espionage.

The spies were arrested in late 2018 and early 2019 by Iranian intelligence forces, while they were working in sensitive centres, Gholam-Hossein Esmaeili told a press conference in Tehran on Tuesday.

He said two of the spies who were not working in military centres were tried in the Revolution Court and received long-term prison terms.

Some others who worked at military centres were tried in the military court, and the prosecutor has demanded death penalty for them, he said, adding that their cases are awaiting final verdict.

In his Tuesday remarks, the Iranian Judiciary spokesman referred to the Intelligence Ministry’s operation and said Iran shared with friendly countries including China the information it had about those spies.