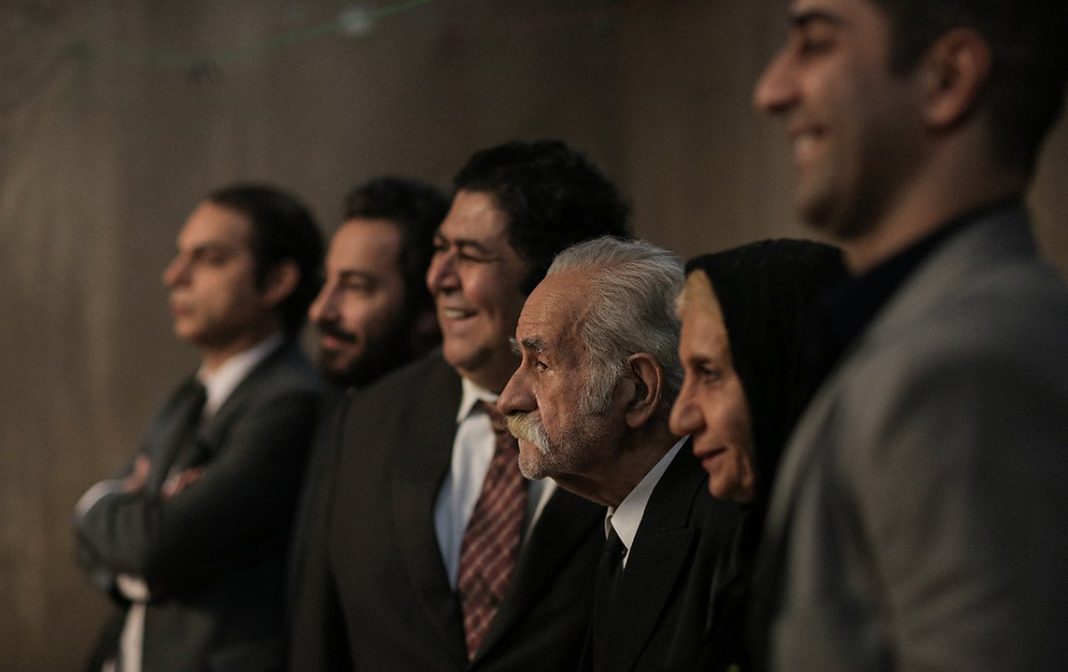 Iranian movie Leila’s Brothers has won an Honorable Mention from the Munich International Film Festival, where Broker by Japanese director Hirokazu Koreeda won the prize for the best foreign film.

The festival’s jury commended Saeed Roustayi’s latest feature film as a “family portrait which is at the same time tragic and comic”.

“[This is] a work on the heavy burden of tradition and inescapable family ties. Roustayi beautifully portrays moments that bring us together when it seems that everything seeks to break us apart,” the jury said in their opinion on the movie.

“This film artistically demonstrates how a family can be both a blessing and a curse. In this work we are witnessing a constant shuttling between conceit and self-sacrifice. Part of the movie is a social critique while another part is a finely-crafted drama and a comedy on the human vice, in which we wonderfully found ourselves moving from laughter to crying.”

Roustayi’s Leila’s Brothers, which is banned in Iran for his failure to get a permit before screening the film in the international festivals, was also nominated for Cannes festival’s most prestigious award – Palme d’Or.

The director has already won the Fipresci prize of the International Federation of Film Critics for Leila’s Brothers.