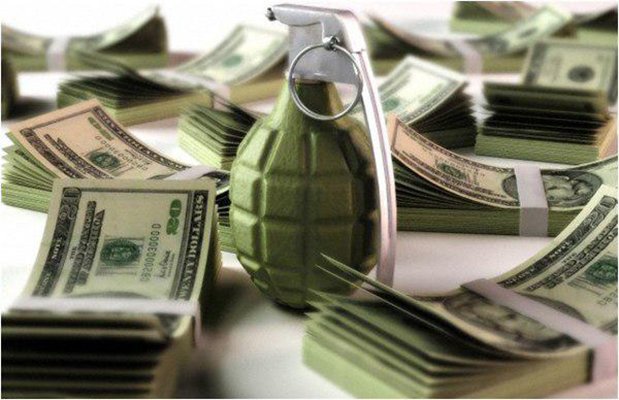 The spokesman for Iran’s Guardian Council says the body has ratified a legislation amending a law on Counter Terrorist Financing (CTF).

“The legislation was found not to be in violation of the Constitution,” said Abbas-Ali Kadkhodaei, speaking in a regular presser on Saturday.

The amendment was meant to allow Iran to meet one of the requirements for getting out of FATF’s black list.

This is while Kadkhodaei had announced last month the council members had rejected the parliamentary amendments, sending the legislation back to the parliament.

Kadkhodaei said the council members had argued that introducing such amendments are not within the area of responsibility of the parliaments and they should instead be presented by the Judiciary.

The Islamic Republic entered into talks with the FATF to get out of the body’s blacklist following the January 2016 implementation of the JCPOA.

But Iran’s accession to FATF has slowed down in recent months, over concerns among some officials that the move could endanger the country’s national security interests.

In its last meeting held on June 29, the FATF lamented Iran’s failure to amend its law, and gave the country until October to implement necessary reforms.