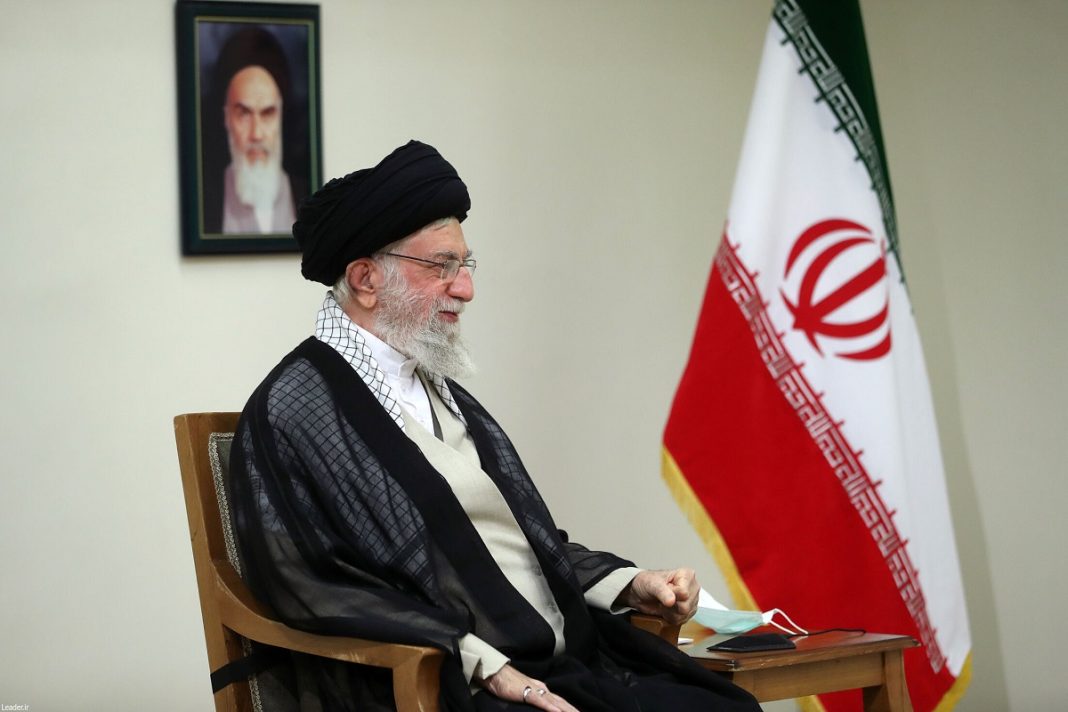 Leader of Iran’s Islamic Revolution Ayatollah Seyyed Ali Khamenei has said the experience of the Islamic Republic and Venezuela showed that the only path to victory against the US pressures is resistance.

Ayatollah Khamenei was speaking during a meeting with visiting Venezuelan President Nicolas Maduro and his entourage on Saturday.

The leader referred to the victory of the Venezuelan people and government in a difficult battle against the US and Washington’s hybrid war on the Latin American nation.

Addressing Maduro, Ayatollah Khamenei said, “Your Excellency and the Venezuelan people’s resistance is highly precious because this is what increases the value and dignity of a nation and their leaders.”

He noted that today, the US definitely views Venezuela in a different way.

Ayatollah Khamenei also pointed to Iran’s long strides in various fields including science and technology and said all these achievements were made under the heaviest and most unprecedented sanctions and pressures, which the US itself described as “maximum pressure”.

He noted that Washington’s defeat vis-à-vis Iran was so heavy that a high-ranking US official recently called it a “fiasco”. The leader described Iran and Venezuela as two close friends and welcomed the signing of a 20-year partnership deal between the two countries.

Ayatollah Khamenei however noted that long-term cooperation calls for the pursuit and implementation of agreements.

In the meeting, Maduro also thanked Iran for supporting his country’s people in their struggle against the US.

He said, “When Venezuelan was in a very difficult situation and nobody helped it, you helped us get out of that situation.”

The Venezuelan president concurred with Ayatollah Khamenei’s comment that the US waged a multi-prong war against Venezuela, noting that the country emerged victorious.

Maduro added that Caracas is drawing up a precise roadmap for cooperation with Tehran in different spheres, especially science and technology.

He also spoke about his country’s stance on Palestine.

Maduro said Venezuela views the matter as a “sacred human issue”, saying the same belief is the reason why the Israeli regime’s spy agency, Mossad, is constantly hatching plots against the Latin American nation.