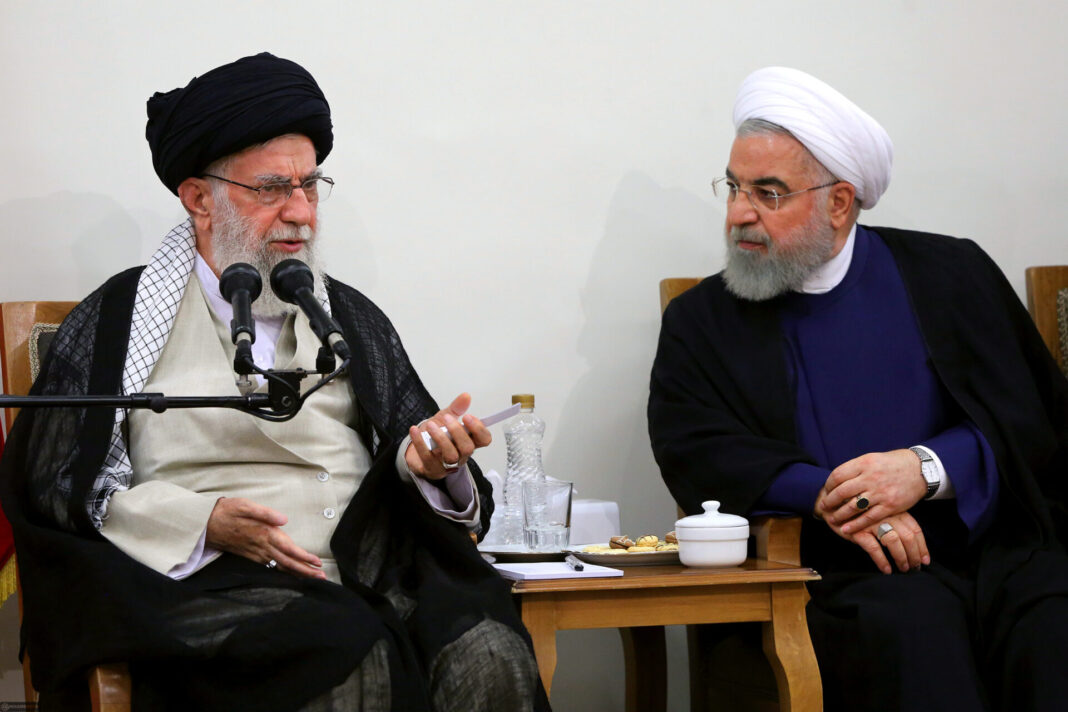 Leader of Iran’s Islamic Revolution Ayatollah Seyyed Ali Khamenei has blamed the United Kingdom's mischief for the ongoing dispute in Jammu and Kashmir region, calling on the Indian government to adopt a fair policy towards the people of Kashmir.

He made the remarks in a meeting with President Hassan Rouhani and members of his cabinet in Tehran.

He further referred to the United Kingdom’s mischief as the root cause of the current situation in Jammu and Kashmir region and the dispute between India and Pakistan over the issue.

When leaving the Indian Subcontinent, the Leader said, “the Britons intentionally left this wound in this region so that the conflict would continue in Kashmir.”