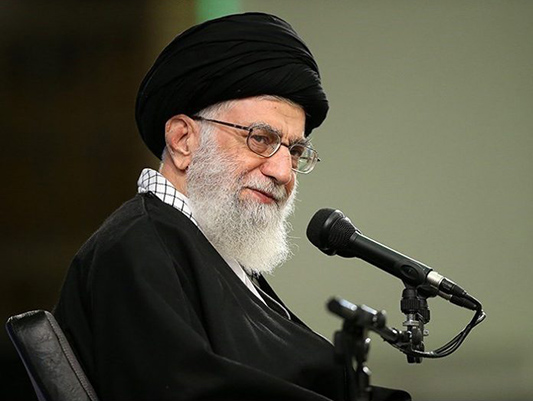 Leader of Iran’s Islamic Revolution Ayatollah Seyyed Ali Khamenei has pardoned or commuted the sentences of 715 convicts sentenced by various courts on the birthday anniversary of Imam Mahdi (PBUH).

The Leader granted clemency to the convicts at the request of the country’s Judiciary Chief Ayatollah Sadeq Amoli Larijani on the occasion of the mid-Sha’ban Muslim festivities.

Those granted clemency had been convicted in local courts of arbitration, the country’s Islamic Revolution Court, the judicial apparatus serving Iran’s Armed Forces, and the State Discretionary Punishment Organization.

Shiite Muslims believe that Imam Mahdi, born in mid-Sha’ban 868 A.D., was placed by God into hiding (known as occultation). He is known as the long-awaited saviour of mankind whose ultimate rise will usher in an era of peace and prosperity.