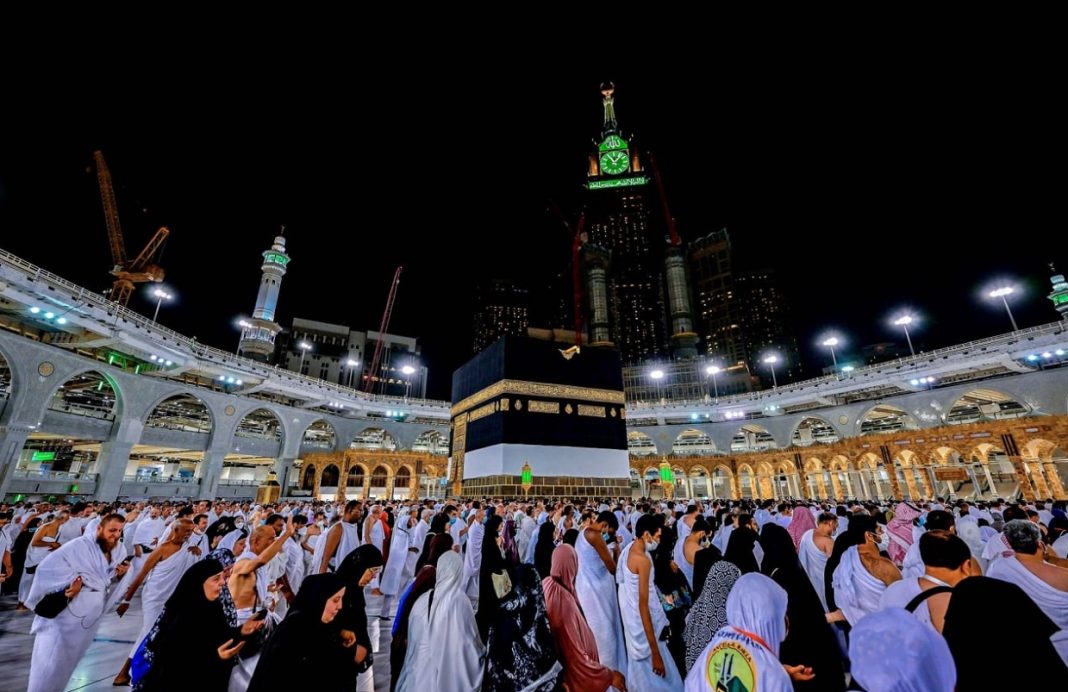 Leader of the Islamic Revolution Ayatollah Seyyed Ali Khamenei, in his annual message to Hajj pilgrims, has called on Muslims across the world to forge unity as a symbol of the spiritual pilgrimage.

The Leader said in his message on Friday, “The unity of the Muslim nation is one of the two basic foundations of the Hajj pilgrimage. When combined with spirituality and the remembrance of God, which comprises the other basic foundation of this religious duty that is so full of secrets, they can lead the Islamic nation to the heights of honor and bliss.”

Ayatollah Khamenei warned that arrogant powers, most conspicuously the United States, are worried about the unity among Muslims and resort to any tactics to drive a wedge between them and undermine the foundations of the Islamic nation’s honor, including through “promoting a western lifestyle that is devoid of spirituality and which is rooted in a short-sighted, materialistic vision of the world.”

The Leader also praised resistance movements in Palestine, Lebanon, Iraq, and Yemen among others, saying they “pose serious problems for the arrogant powers”.

Meanwhile, he said the Islamic governance in Islamic Iran can serve of a successful and proud model for the world, as “the stability, independence, progress, and honor of the Islamic Republic is a great meaningful phenomenon that can attract the thoughts and feelings of every conscious Muslim.”

After a two-year hiatus due to the coronavirus pandemic, one million Muslims from across the world are taking part in this year’s rituals, which started on Wednesday and will culminate in Eid al-Adha or the Feast of Sacrifice on Sunday.