Leader: Iran Has No Motive for Being Hostile to Saudi Arabia 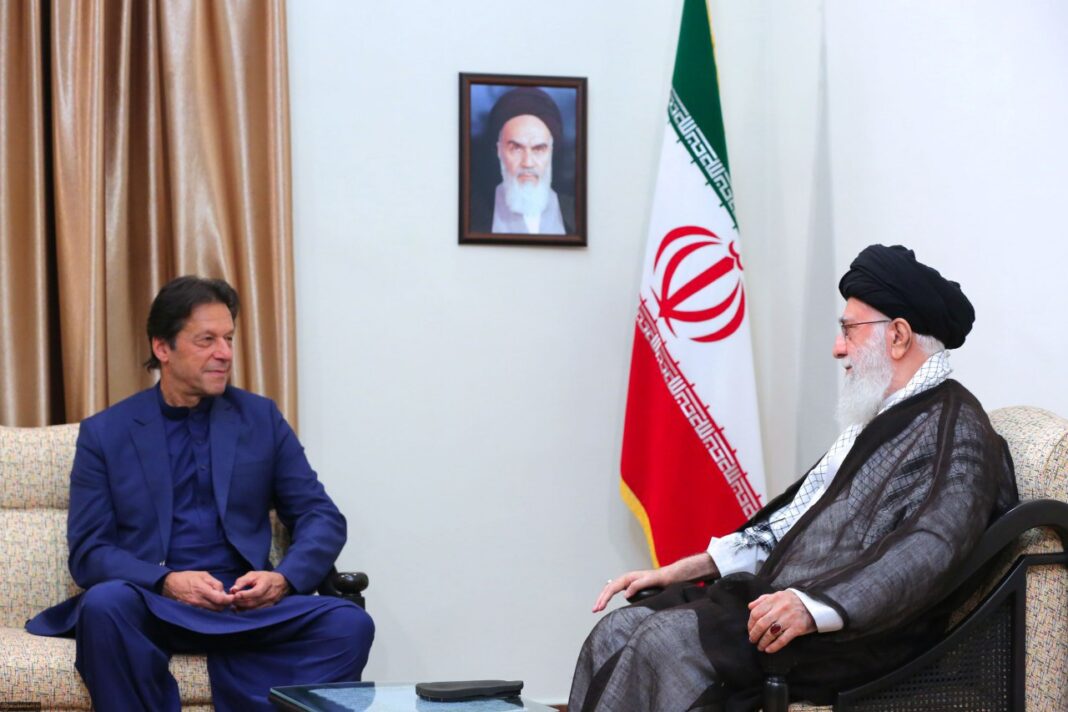 Leader of Iran's Islamic Revolution Ayatollah Seyyed Ali Khamenei has suggested that the country has no reason for hostility against Saudi Arabia, but regretted that such countries are acting against Iran under the will of the United States.

Speaking in a Sunday meeting with Pakistani Prime Minister Imran Khan, Ayatollah Khamenei expressed regret over the destructive role of certain countries in the region and their war on Yemen.

“We have no motive for being hostile to these countries, but they are under the will of the United States …in acting against Iran,” the Leader said.

“Ending the war in Yemen will have a positive impact on the region,” he added.

He further noted that “Iran has never initiated any war” against other countries, but “if any one starts a war on Iran, it will definitely regret it.”

The comments come as the Pakistani prime minister is in Tehran to mediate between Iran and Saudi Arabia.

Earlier in the day, Imran Khan said in a press conference with Iranian President Hassan Rouhani that “no new conflict must begin in the region” between Tehran and Riyadh.

Any kind of new conflict in the region will be to the detriment of regional nations and to the benefit of foreigners, he said, adding, “The peoples of the region, including those of Afghanistan and Syria, are still suffering from the consequences of terrorism.”