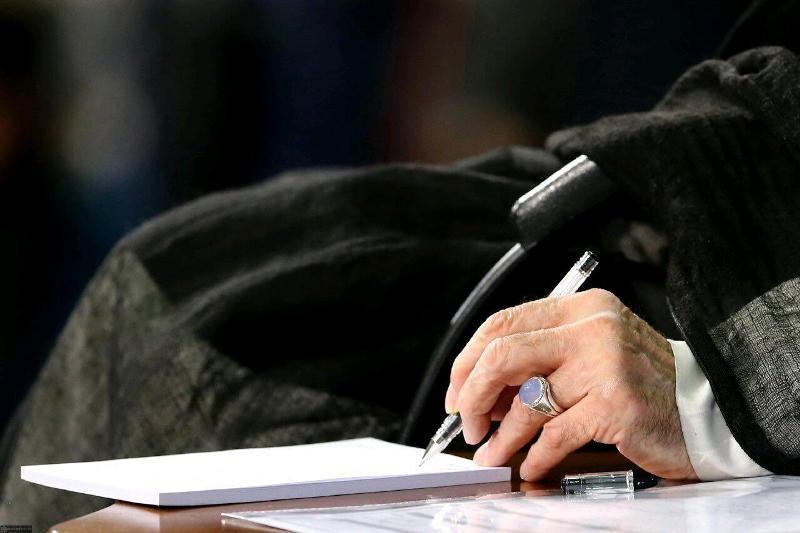 Leader of the Islamic Revolution Ayatollah Seyyed Ali Khamenei has agreed to pardon or commute the sentences of a large number of Iranian convicts on the occasion of the 41st anniversary of the victory of Iran’s 1979 Islamic Revolution.

The 2,315 inmates who were granted Islamic clemency through the Leader’s approval had been convicted at the country’s public and Islamic Revolution courts, the Judicial Organization of the Armed Forces, and the State Discretionary Punishment Organization.

Ayatollah Khamenei issued the approval on the occasion of the 41st anniversary of the victory of the Islamic Revolution in response to a letter from Iran’s Judiciary Chief Ebrahim Raisi who had asked for clemency for a large group of eligible convicts.

On Tuesday, Iran will mark the 41st anniversary of the Islamic Revolution, which put an end to the monarchical rule of the US-backed Pahlavi regime.