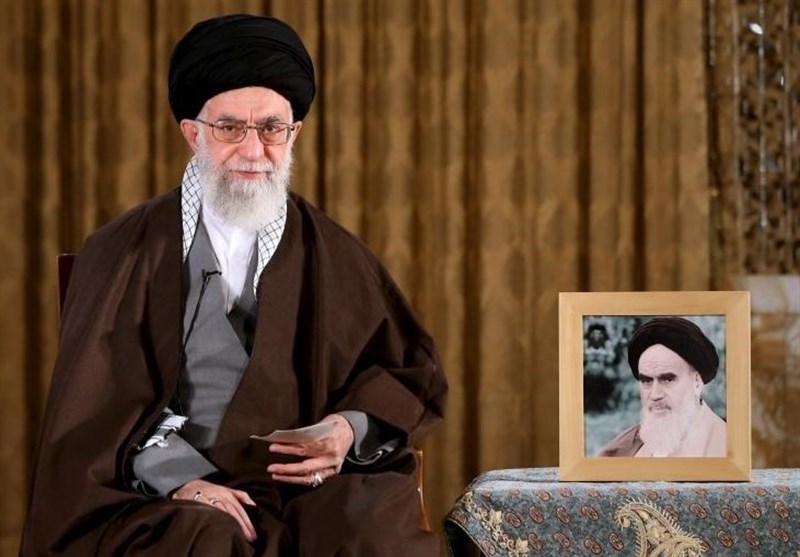 Ayatollah Seyyed Ali Khamenei, the Leader of Iran's Islamic Revolution, has offered his deep condolences over the deaths of 32 sailors aboard an Iranian oil tanker which caught fire and sank in Eastern China.

In his Sunday message, the Leader expressed his “sincere condolences to the bereaved families and relatives of the sailors who died after their oil tanker [Sanchi] caught fire and sank.”

Ayatollah Khamenei described the incident as a bitter, heart-wrenching, truly catastrophic and saddening one, and besought God Almighty “to bring consolation and peace upon their sorrowful hearts.”

“Those loved ones lost their lives in the line of duty and while serving their country, and this is a great honour which may alleviate the burden of this grief and console the hearts of those affected,” the Leader added.

“I ask God Almighty for mercy and blessing [upon the souls] of them (the victims) and fortitude and reward for their survivors,” he noted.

The Leader’s message came as the country will observe a day of national mourning on Monday, according to a decision by President Hassan Rouhani’s cabinet.