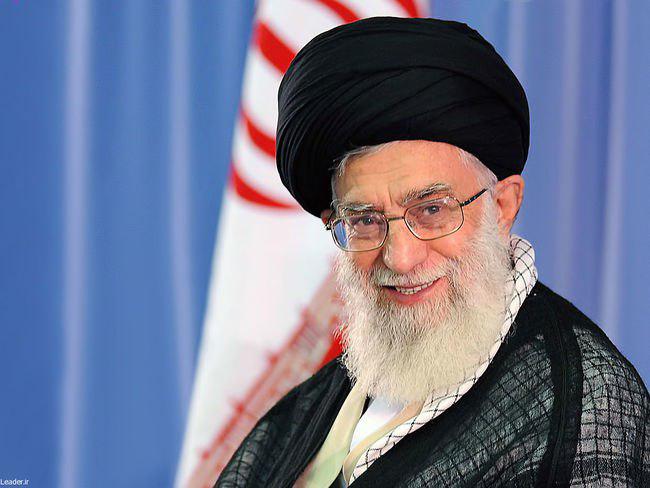 Leader of the Islamic Revolution Ayatollah Seyyed Ali Khamenei has donated IRR 4 billion (over $95,000) to the Blood Money Headquarters to pave the way for release of prisoners jailed for involuntary manslaughter.

The donation was made on the occasion of a national day in Iran on which people aid needy prisoners by providing them with the blood money they owe to the victims of their offences, a report by IRNA said.

The day, called Golrizan, is held annually across the country and is participated by officials and donors in Tehran and other cities who assist those inmates in need of money to be released from jail.

The official website of Iran’s leader (www.leader.ir) has a special section for allocating parts of the religious donations to campaigns to release some prisoners under the umbrella of the Blood Money Headquarters. This is aimed at providing the needy inmates with the chance of enjoying the taste of freedom and getting back to their families.

Under Iran’s Islamic law, death penalty convicts can be spared if they pay restitution to the victim’s family in exchange for a pardon. It is an alternative punishment to equal retaliation.