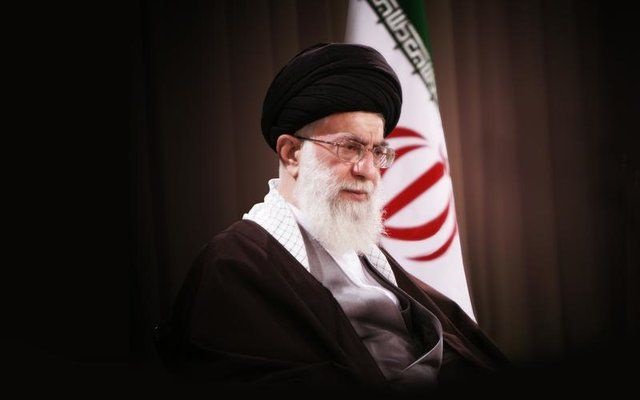 Leader of Iran’s Islamic Revolution Ayatollah Seyyed Ali Khamenei in a message extended his condolences over the deaths of several ‘hardworking’ miners in a Wednesday explosion, and called for expedited efforts to rescue the trapped workers.

Ayatollah Khamenei expressed deep sorrow over the ‘heartbreaking’ and ‘disastrous’ incident in a mine in Golestan province, which claimed the lives of a number of ‘hardworking’ and entrapped several others.

“It is required that all possible measures are taken to rescue the stranded people,” the Leader added in his Thursday message.

“The incident is very bitter, and I hope God will help them. I condole the families of all the dear victims, and I wish patience and peace for them, and God’s mercy for the trapped ones,” Ayatollah Khamenei added, calling on the authorities to expedite their efforts.

According to Iran’s Labour Minister Ali Rabiei, at least 35 have lost their lives in a coal mine blast in Golestan province, northeastern Iran. Several others were wounded in the deadly incident. Efforts are still underway to take out the trapped workers or their bodies.