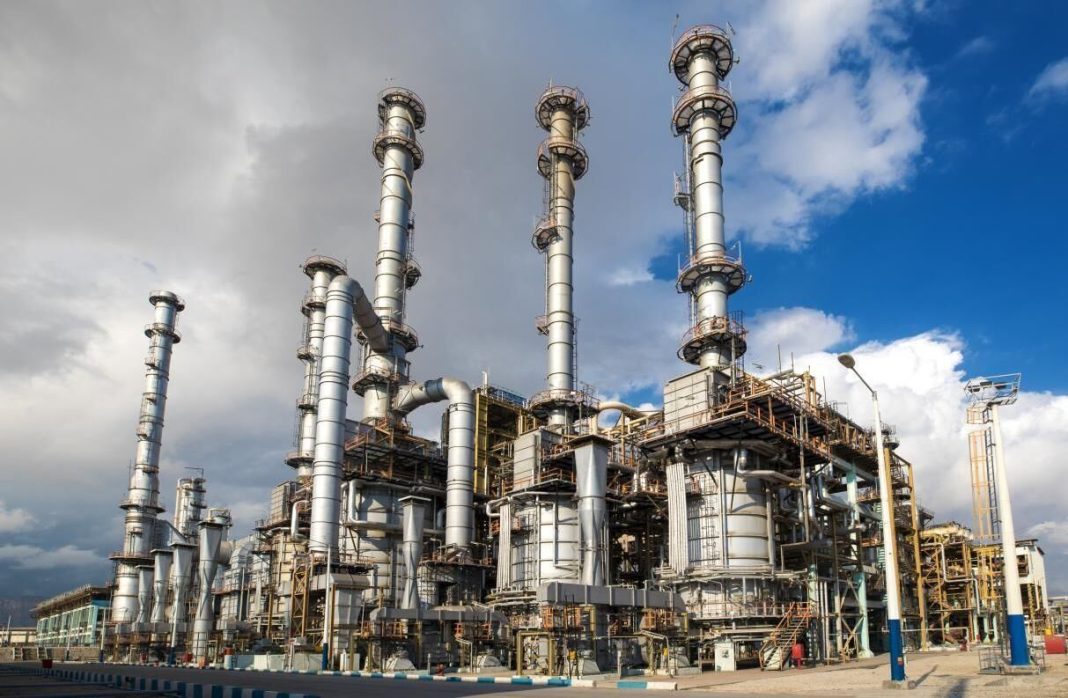 The Persian Gulf Bidboland storage facility and wharf has been launched in the presence of Iran’s oil minister in the port city of Mahshahr in southern Iran.

The CEO of Persian Gulf Bidboland Gas Refinery said this project has an annual export capacity of 2 million tons of valuable products of propane, butane, pentane plus.

Persian Gulf Bidboland Gas Refinery is a homegrown project and has been completed with an investment of 3.4 billion dollars.

The refinery is now the largest feed supply project for Iran’s petrochemical industry. This refinery is one of the most unique projects of the country’s oil industry as it has refined a significant part of the gases that were burned in the flares and it prevented the gases’ wastage. The Persian Gulf Bidboland Complex is one of the huge and strategic oil and gas projects of the Islamic Republic of Iran, which, in addition to creating jobs, will play a significant role in economic, skill and industrial development of Khuzestan Province and the whole country.

Iran has successfully developed its economy and made considerable achievements in various fields including oil and gas despite heavy sanctions by the US.