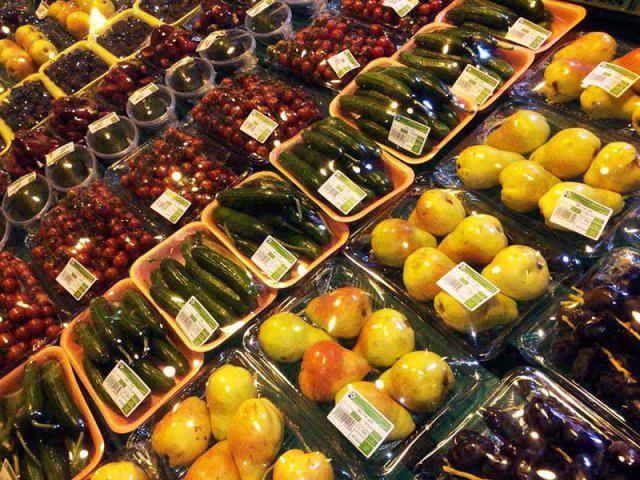 A new global ranking shows that Iran is among the world’s largest producers of fruits and vegetables.

The world’s population is increasing while its resources are decreasing. In such situation the role of the world’s fruit and vegetable producers is of particular importance.

According to a Farsi report by IANA which has quoted figures from insidermonkey.com, Iran has ranked eight in a global list of fruit and vegetable producers.

Based on the 2014 information of the United Nations’ Food and Agriculture Organization (FAO), the Islamic Republic has produced 12.7 million tonnes of fruit and 21.4 million tonnes of vegetables. It mainly exports different types of nuts, grapes, dates, figs, fresh strawberries, raspberries, black mulberries and other fruits like melon, apples and pears.

Most of Iran’s vegetable exports include cucumbers, cabbage, cauliflower, tomatoes, onions, garlic, leeks and other similar vegetables which are exported fresh or frozen. 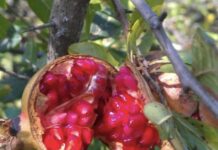 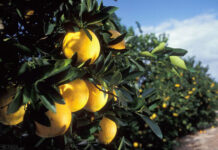