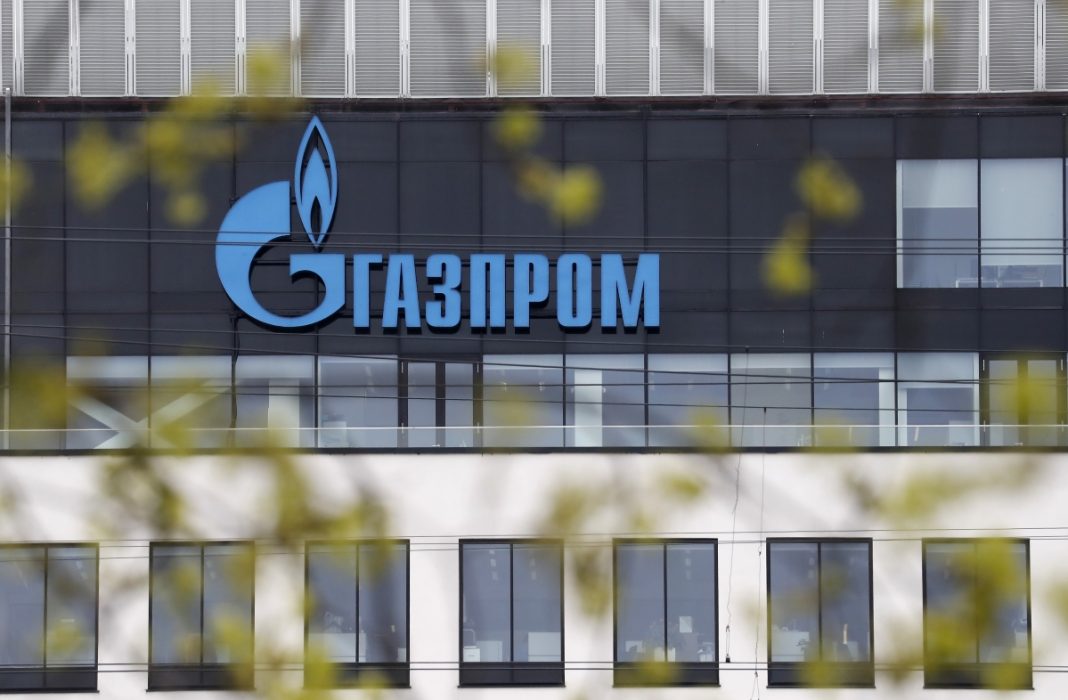 Iran’s national oil company and Russia’s energy giant, Gazprom, have signed a major memorandum of understanding worth billions of dollars for a joint investment in oil and gas projects, despite sanctions on both countries.

The $40-billion deal, signed hours ahead of a visit by Russian President Vladimir Putin to Tehran on Tuesday for a tripartite meeting with his Iranian and Turkish counterparts, is the largest foreign investment in the history of Iran’s oil industry.

The CEO of the National Iranian Oil Company (NIOC), Mohsen Khojastehmehr, said the agreement with the Russian gas producer accounts for a quarter of all investments planned for the Iranian oil sector until 2025.

Iran sits on the world’s second-largest gas reserves after Russia and has found ways to beat sanctions by the West.

Iranian government spokesperson, Ali Bahadori Jahromi, wrote in a tweet, “Investment is not dependent on FATF and can be obtained from non-JCPOA routes,” referring to the purported anti-money laundering body Financial Action Task Force and the Joint Comprehensive Plan of Action or the Iran nuclear agreement.