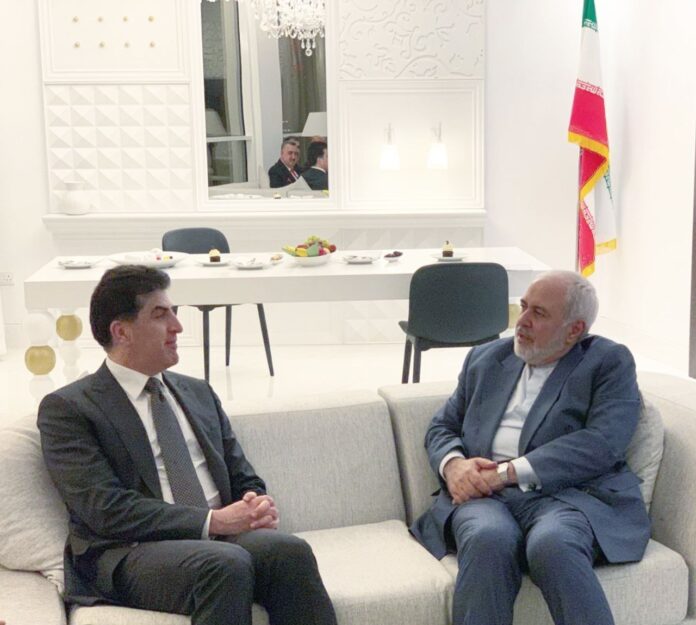 Foreign minister of Iran and president of the Kurdistan Regional Government have discussed the latest developments in Iraq at a meeting in Qatar.

In the get-together, the two officials discussed the latest developments in the region, particularly the current conditions in Iraq and northern Syria, among other issues of mutual interest.

Iraq has been gripped by anti-government protests since early October.

More than 230 Iraqis have been killed in the protests this month.

At least 74 people were killed in Iraq on Friday and Saturday and hundreds wounded as demonstrators clashed with security forces in the second wave of this month’s protests against Prime Minister Adel Abdul Mahdi’s government.