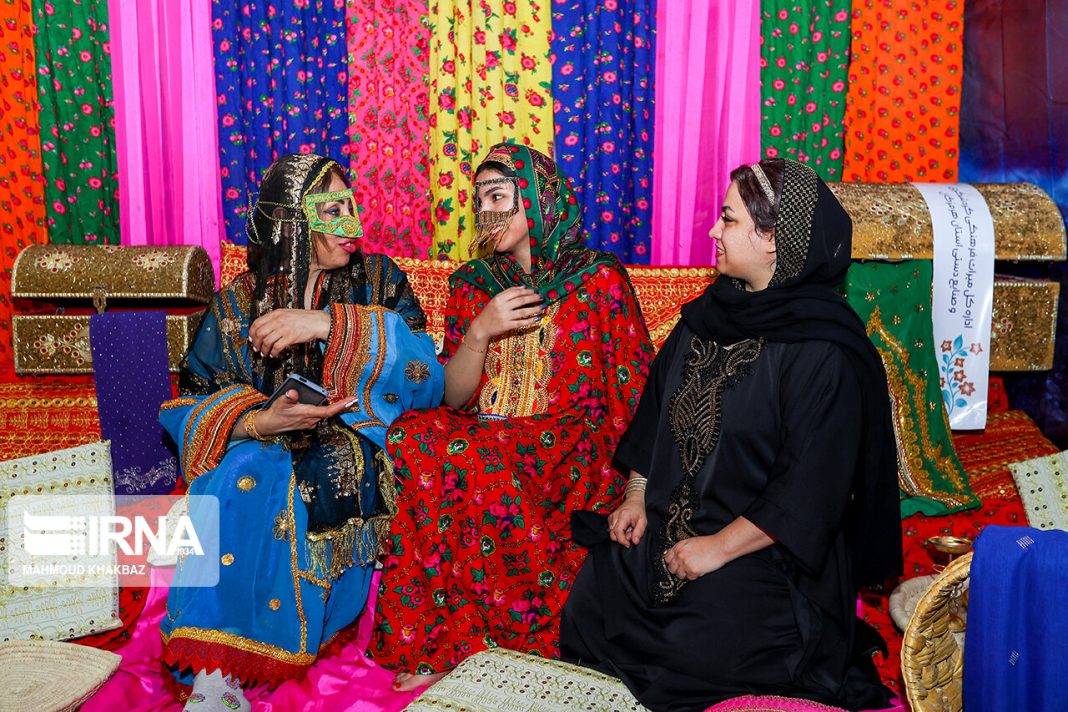 Iran’s southern Kish Island hosts the first edition of a cultural tourism exhibition putting on display the Islamic Republic’s arts, tourism and culture as well as different ethnic groups and costumes in the country.

The exhibition, which opened on Monday at the Persian Gulf of Kish Island’s International Conference Center, is comprised of 108 stalls and is attended by 60 groups from different Iranian provinces active in the fields of handicrafts, publications, domestic and foreign tourism agencies, start-ups, hotels, universities, and private museums, among others.

The exhibition presents all fields of the Iranian land’s culture, including costumes, handicrafts, traditional arts, music, visual arts, books and publications, tourism, and food attractions from across the country.

The event, which will run until September 8, has been designed to introduce tourism opportunities and strengthen cultural bonds among regional countries.

Here are photos of the first day of the expo, taken from Iranian news agencies: