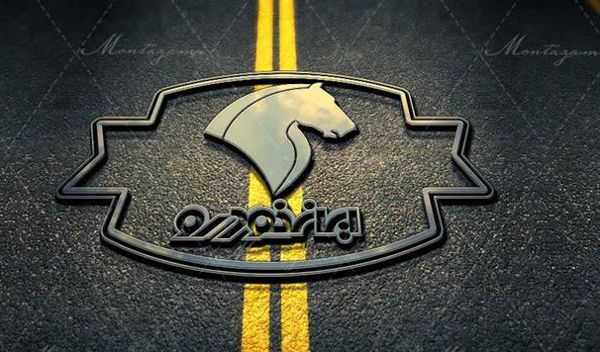 Iran Khodro expects to sign a commercial deal with Mercedes-Benz within the next six months, the CEO of the Middle East’s biggest carmaker says.

The two sides have already reached an agreement on production of commercial vehicles and passenger cars in Iran.

“The current letter of intent will get down to signing in the first half of the next (Iranian) year,” beginning on March 20, Iran Khodro Chief Executive Hashem Yekke-Zare said on Sunday.

Mercedes-Benz is a subsidiary of German-based Daimler which has announced a swift return to Iran where the race among carmakers for a share of the country’s huge market is getting intense.

Leading carmakers are seeing a pent-up demand for cars in Iran, a country of more than 80 million people, which is emerging from years of sanctions.

Yekke-Zare said Iran Khodro was waiting for talks between another Iranian carmaker, Pars Khodro, and Renault to conclude in order to begin its own negotiations with the French company.

Iran Khodro is also willing to cooperate with Japan’s Suzuki for production of Swift, Ciaz and Vitara cars, he added.

Furthermore, the Iranian company is in “serious” talks with an Italian company which he didn’t name, Yekke-Zare said.

“If everything goes according to plan, we will get to the signing stage very soon and the deal will be at a level above the cooperation agreement with Peugeot.”

The French carmaker said in January it had signed a binding contract worth 400 million euros with Iran Khodro to produce a range of cars in the country.