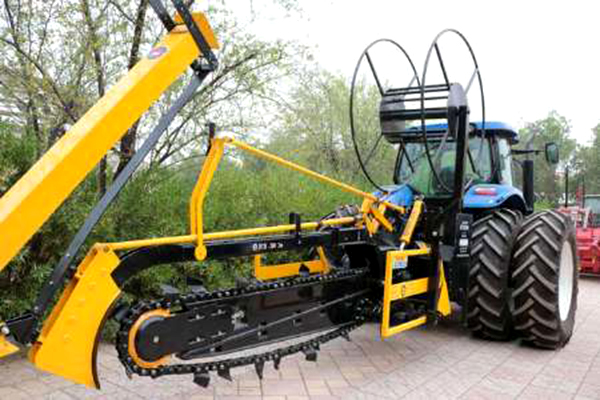 A senior Iranian trade official has called for enhanced cooperation between Iran and Armenia, particularly in the field of agricultural industry. 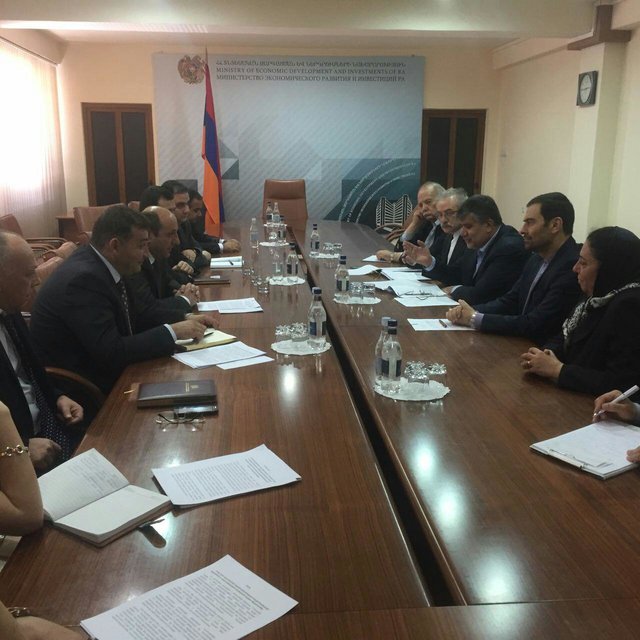 During the meeting, Khosrowtaj referred to the ‘long-standing and brilliant’ history of trade ties between Tehran and Yerevan, and called for the expansion of mutual cooperation between the two neighbouring countries.

According to a Farsi report by the Soroosh News Agency, Khosrowtaj further exchanged views with the Armenian ambassador on holding Iran’s exclusive expo in Yerevan, and issues related to exporting Iran’s agricultural machinery to Armenia.

Tumanyan, for his part, expressed satisfaction with the TPO’s sustained and effective efforts and follow-ups to expand trade between the two states.

“We will do our best to prepare the grounds for the presence of interested Armenian companies in Iran’s exclusive exhibition [due] to be held in Yerevan,” he added.

On exporting Iranian agricultural machinery to Armenia, Tumanyan said Iran has serious rivals in this field.

He stressed that Iranian companies involved in this field, however, can establish direct connection and promote effective interaction with Armenian agriculture associations and consumers to win a greater share of the country’s market by presenting the advantages of their products to their customers.