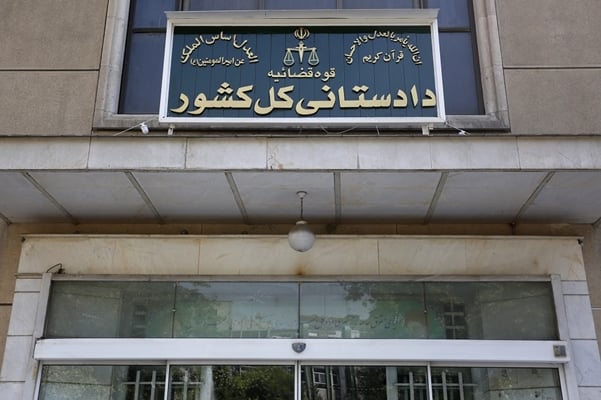 A fact-finding mission formed by Iran’s Judiciary has travelled to Iran’s south-western province of Khuzestan to investigate claims by a worker saying he was mistreated during his time in prisons, a senior official announced.

“Upon the order of the head of the Judiciary, a special expert delegation was formed by Iran’s attorney-general [Mohammad Jafar Montazeri] to investigate rumours and claims about the torture of a detained worker of Neyshekar-e Haft Tapeh firm,” said Ali Akbar Bakhtiari, the head of attorney-general’s office, Mizan News Agency reported.

He was referring to Ismael Bakhshi, a former worker of a local sugar factory in Khuzestan, who had been detained on November 20 reportedly for his role in weeks-long protests over unpaid salaries at the factory.

Bakhshi, charged with disruption of public order and plotting against Iran security, was released on bail on December 12.

Nearly a month later, Bakhshi claimed in an Instagram post published last week that he was tortured to death during his stay in prison.

The protests at the Haft Tapeh factory, which has over 4,000 workers, were ended in December after the workers received their wages.

However, Ayatollah Larijani said even if the allegations are proven, violations by an interrogator should not be blamed on the whole security forces.

The broad coverage of the claims by anti-Iran media suggests the case could be the latest in a string of plots hatched to tarnish the image of Iran, he said in a meeting with senior judicial officials.

Meanwhile, Hessamoddin Ashna, an advisor to the Iranian president, said Hassan Rouhani has ordered that the case be examined quickly.

A parliament committee has also been authorized to investigate Bakhshi’s claims after lawmakers requested a probe.