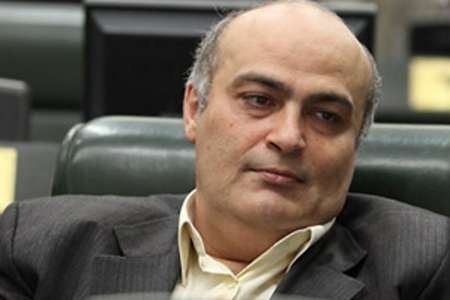 An MP representing Jewish Iranians in Parliament has said US presidents don’t have a say on deciding America’s foreign and domestic policies.

Siamak Mereh Sedgh told Fars News Agency that those policies are regulated in line with the interests of pro-Israeli lobbies and capitalists.

He invoked remarks by Iran’s leader Ayatollah Seyyed Ali Khamenei that change of presidents doesn’t cause any change in Washington’s policies.

The Iranian MP added that the US policy on Iran has not changed since the victory of the 1979 Islamic Revolution and that they have sought to undermine the Islamic Republic and then bring about regime change.

Mereh Sedq also referred to Washington’s decision to leave Afghanistan alone in the midst of a war, saying all people should draw a lesson from what happened in Afghanistan and note the US doesn’t care an iota about other nations nor will it help anyone.

He added that the US only cares about those who fight or spy for them.