Iran, Italy Use Music to Build Bridge of Brotherhood 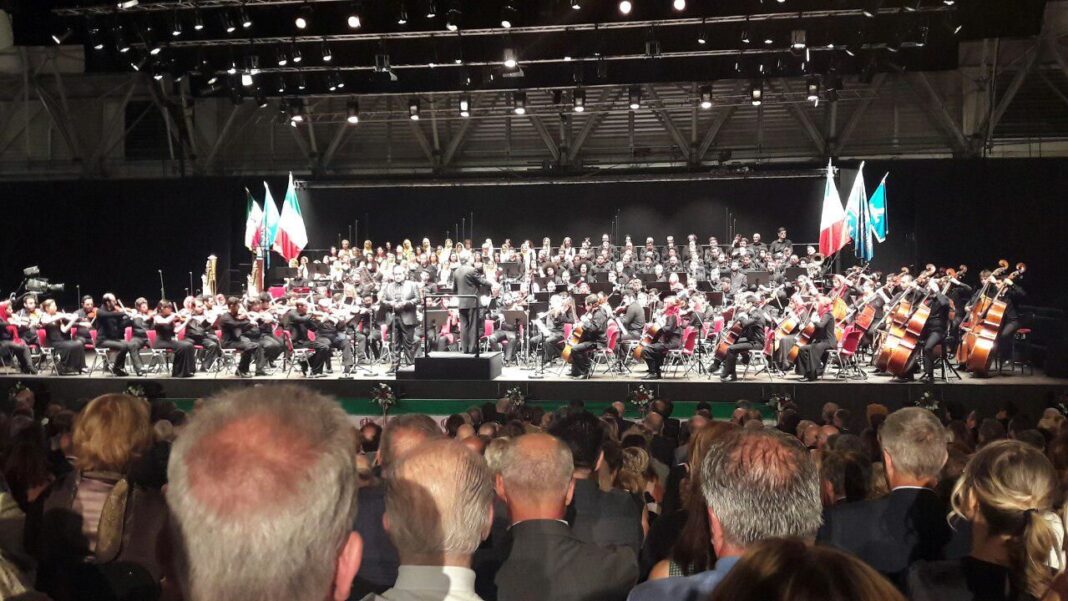 Top Iranian and Italian musicians had a joint performance in Ravenna, eastern Italy, to send a message of peace and friendship to the world in a time when conflict and terror have gripped the region.

One week after a joint performance in the Iranian capital, the Giovanile Luigi Cherubini Orchestra and the Tehran Symphony Orchestra held a joint concert at the Pala de André Centre in Ravenna, Italy, on Saturday night.

The joint concert attracted over four thousands of music lovers from Iran and Italy. The ensemble was composed of Italian as well as Iranian musicians conducted by Maestro Riccardo Muti from Italy and Maestro Shahrdad Rohani from Iran. 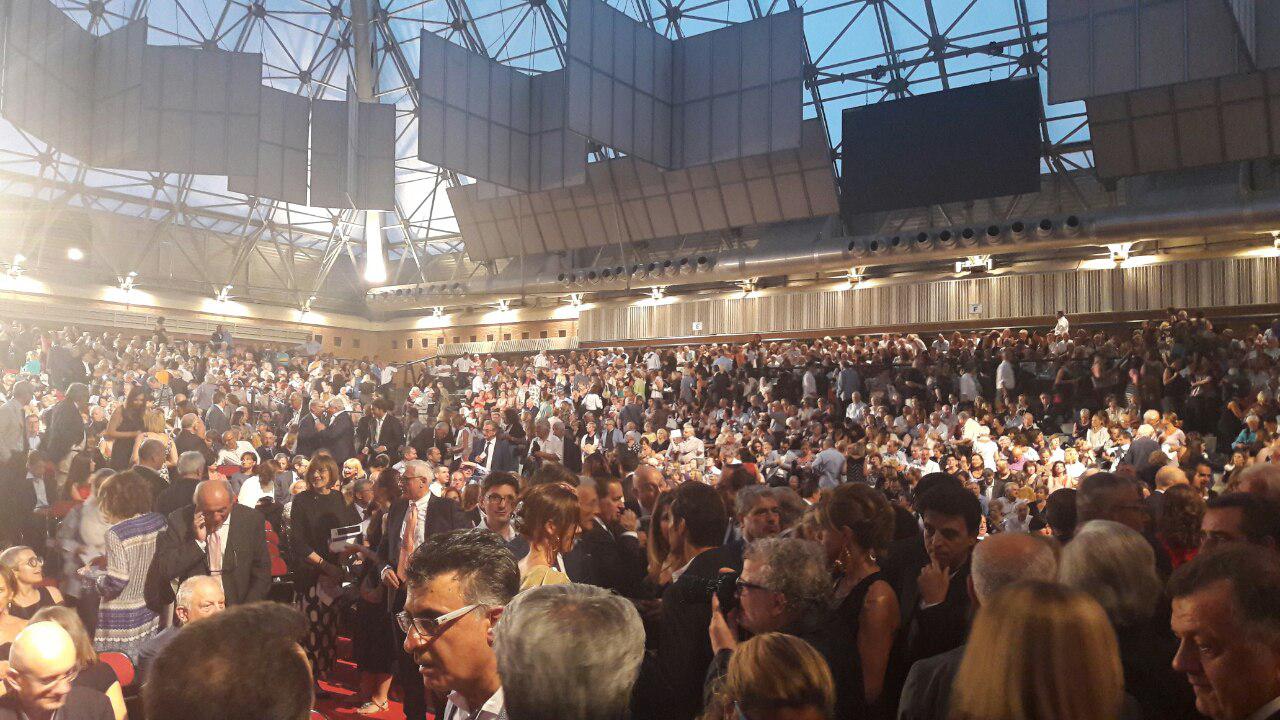 Titled ‘Roads to Friendship’, the event began by playing the national anthems of Iran and Italy. Then a repertoire of Italian composer Giuseppe Verdi’s pieces was performed at the concert.

The concert was one of the most prestigious events at the international level with good lessons for Iranian music lovers, according to a Farsi report by Honar Online. 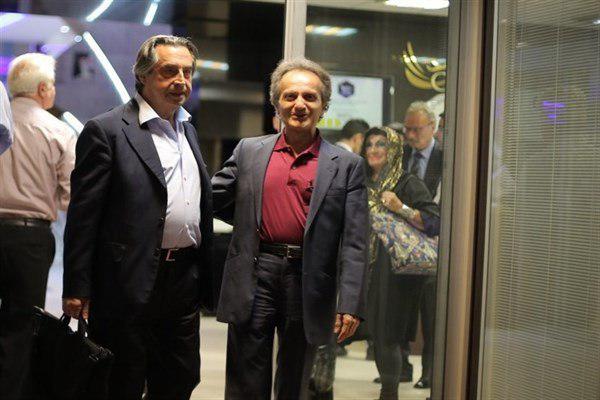 Rohani told the Mehr News Agency that the historic presence of such a great master in Iran is a turning point in Tehran symphony orchestra’s activities. He referred to the Iranian musicians’ performance in Ravenna, and said it is a source of honour for members of Tehran symphony orchestra to send a message of peace and friendship to the world through their performance in an Italian city at a time when the entire Middle East is grappling with war.