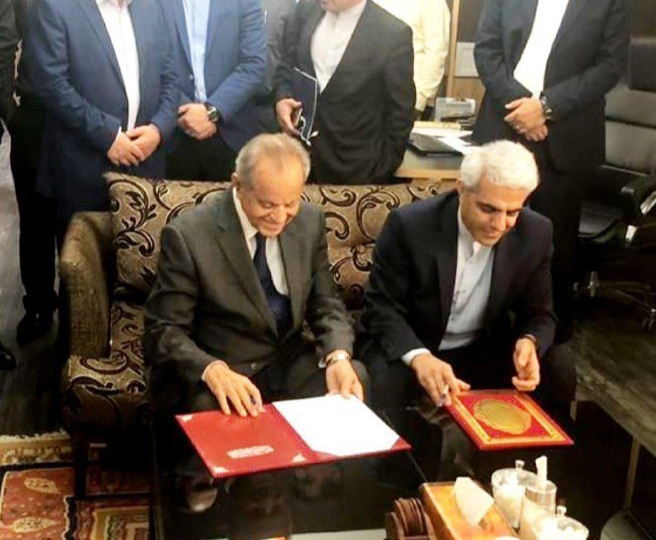 Iran and Iraq have signed the proceedings of a meeting held on Sunday to dredge the border river of Arvand Rud.

The joint meeting was held on Sunday morning in the port city of Khorramshahr in south-west of Iran under the supervision of the Iranian Foreign Ministry’s director general for legal and international affairs and a senior advisor to the Iraqi foreign minister in order to study the technical issues of dredging Arvand Rud. At the end of the talks, the proceedings of the meeting were signed by the two sides.

Based on the agreement reached at the meeting, an interim technical working group will be established with the aim of preparing the grounds for joint dredging of Arvand Rud. The working group will conduct technical studies on Arvand Rud’s dredging during routine meetings every two weeks, and will submit its proposals to the joint coordination meeting.

The parties also agreed to hold the first meeting of the technical working group on June 9 in Baghdad.

The negotiations were held within the framework of deals sealed between high-ranking Iranian and Iraqi officials to resolve disagreements over Arvand Rud based on the 1975 Algiers Accord, which deals with border issues and good neighbourliness.

The 1975 Algiers Declaration was an agreement between Tehran and Baghdad to settle their border disputes and conflicts.