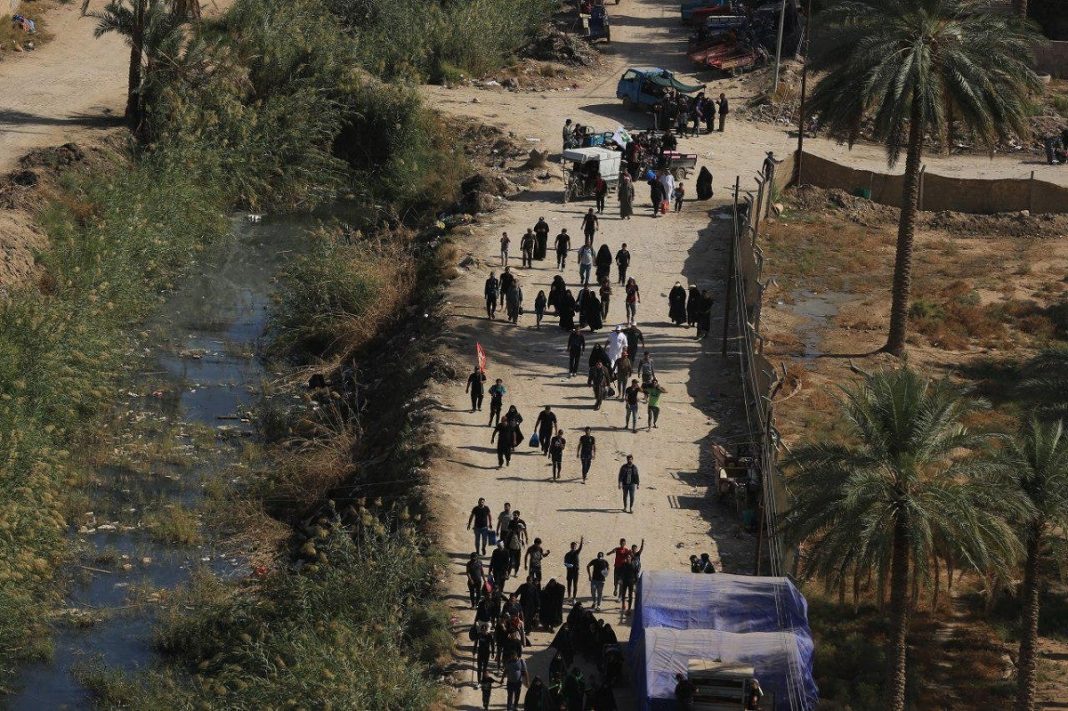 Under the two-year agreement that is set to be automatically renewed by mutual consent, the two sides will provide visa facilities to each other’s tourists.

They will also exchange banking rules aimed at facilitating investments in their tourism and relevant infrastructure sectors, including for construction of hotels.

During the meeting the Iranian minister said the agreement is part of efforts to remove obstacles to land travel that would allow Iranian tourists visit Iraq in their own vehicles all year round.

“There is no prohibition concerning air tourism … This memorandum reiterates the need for removal of all obstacles to land tourism over the year that is not limited to Arbaeen. In this regard, the Touring and Automobile Club is providing the needed infrastructure to issue license plates,” Zarghami said.

The minister added that Iran is after registering the “unique” Arbaeen march — which brings tens of millions of pilgrims to Iraq every year — with the United Nations as the largest human gathering in the world.

He expressed hope that Iran and Iraq can also recognize travel agencies of each other so that they manage all travels between the two countries, which he said would boost their economies and help them create more jobs.

Hassan Nadhem, in turn, underlined the significance of his visit to Iran, saying both sides have prepared common plans and projects in the fields of art, culture and tourism.

He also underscored the importance of Arbaeen march in helping boost cultural relations with Iran.