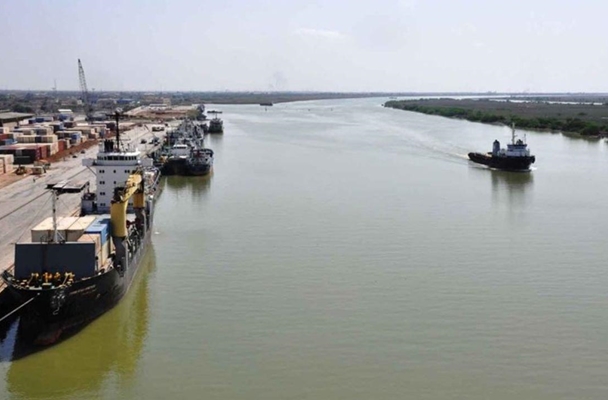 Iran and Iraq have held a joint meeting to discuss the technical details of dredging the border river of Arvand Rud together.

The meeting is underway in the port city of Khorramshahr in south-west of Iran with delegates from the two sides’ relevant bodies in attendance.

The talks are held within the framework of agreements reached between high-ranking Iranian and Iraqi officials to resolve disputes over Arvand Rud based on the 1975 accord on border issues and good neighbourliness and its attached protocols and supplementary agreements.

The meeting is also aimed at implementing the Baghdad statement finalized between the two sides during the Iranian president’s visit to Baghdad on March 12, 2019, and comes following bilateral negotiations between Iranian and Iraqi foreign ministers.

The Iranian Foreign Ministry’s Director General for Legal and International Affairs and a senior advisor to the Iraqi foreign minister are heading the Iranian and Iraqi delegations, respectively.

The 1975 Algiers Agreement (commonly known as the Algiers Accord, sometimes as the Algiers Declaration) was an agreement between Iran and Iraq to settle their border disputes and conflicts (such as the Shatt al-Arab, known as Arvand Rud in Iran), and it served as basis for the bilateral treaties signed on June 13, 1975.