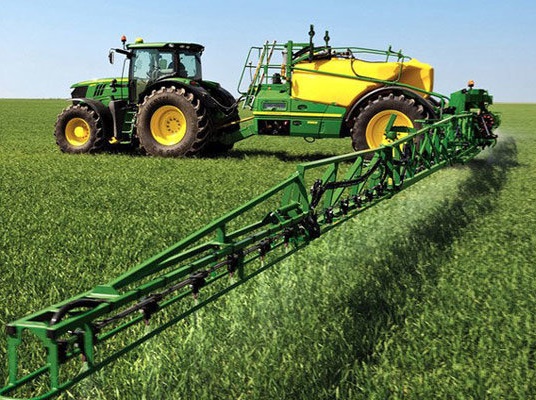 Uganda’s Foreign Minister Sam Kutesa has called on Iranian manufacturers to produce agricultural machinery in the African state and export their products from there.

In a Wednesday meeting with Iran’s Foreign Minister Mohammad Javad Zarif in Kampala, Kutesa said Uganda tries to prepare the grounds for increased presence of Iranian firms in the African state.

“Iranian companies will be able to operate in Uganda in various fields including the production, assembly, and export of agricultural machinery,” he noted.

The Ugandan FM also highlighted the continuation of his country’s positive cooperation with the Islamic Republic of Iran in international bodies.

Zarif, for his part, called for further expansion of bilateral relations and mutual cooperation between the two sides at different levels.

He also referred to the high-ranking delegation accompanying him in his visit to Kampala, and expressed the hope that Iran and Uganda would start their mutual economic cooperation as soon as possible.