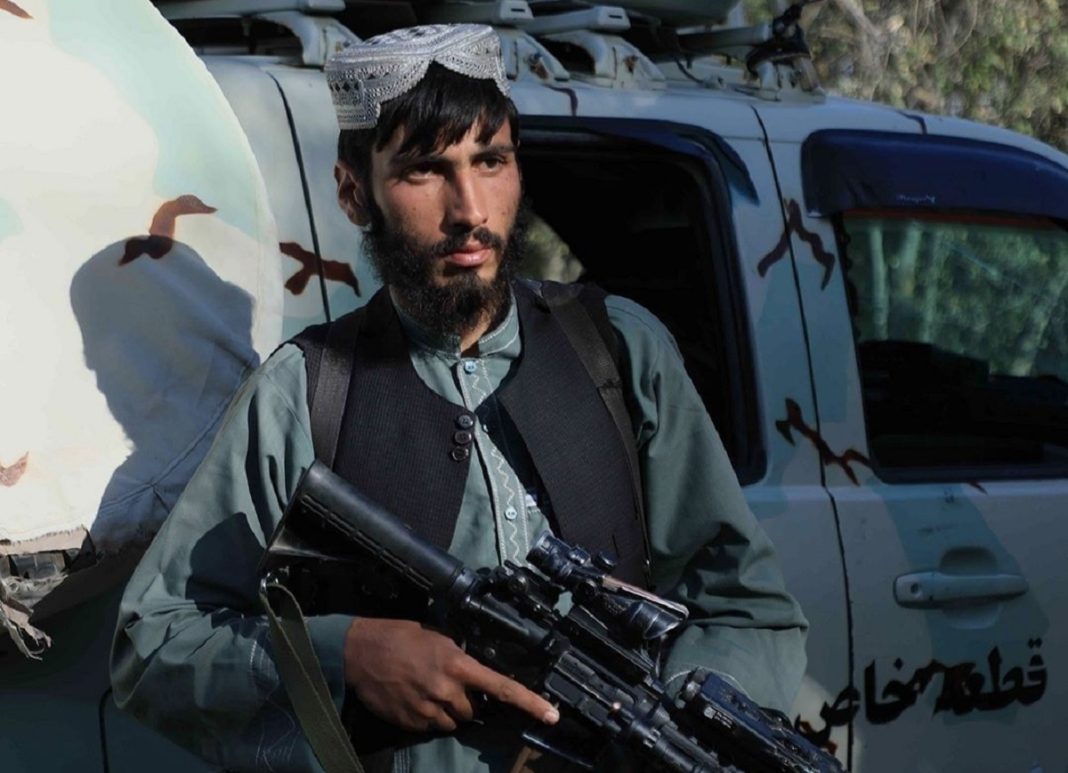 Iran’s deputy interior minister for security affairs says the Taliban officials should make sure Afghan border guards know the geographical limits and frontiers of the country, to prevent tensions that flare against the will of both sides.

Majid Mirahmadi was referring to the clashes between Iranian border guards and Taliban forces on Sunday, which were triggered after a number of Afghan border guards took “provocative actions” at Zahak area along the Iran-Afghanistan border.

“The Iranian border guards managed the situation and prevented the tensions from escalating,” Mirahmadi said.

The official added that the incident triggered a limited gun battle with Iranian forces that lasted for about one hour.

Since the Taliban takeover in Afghanistan in August 2021, violations of the Iranian territory by Afghan border guards have led to several episodes of border clashes.