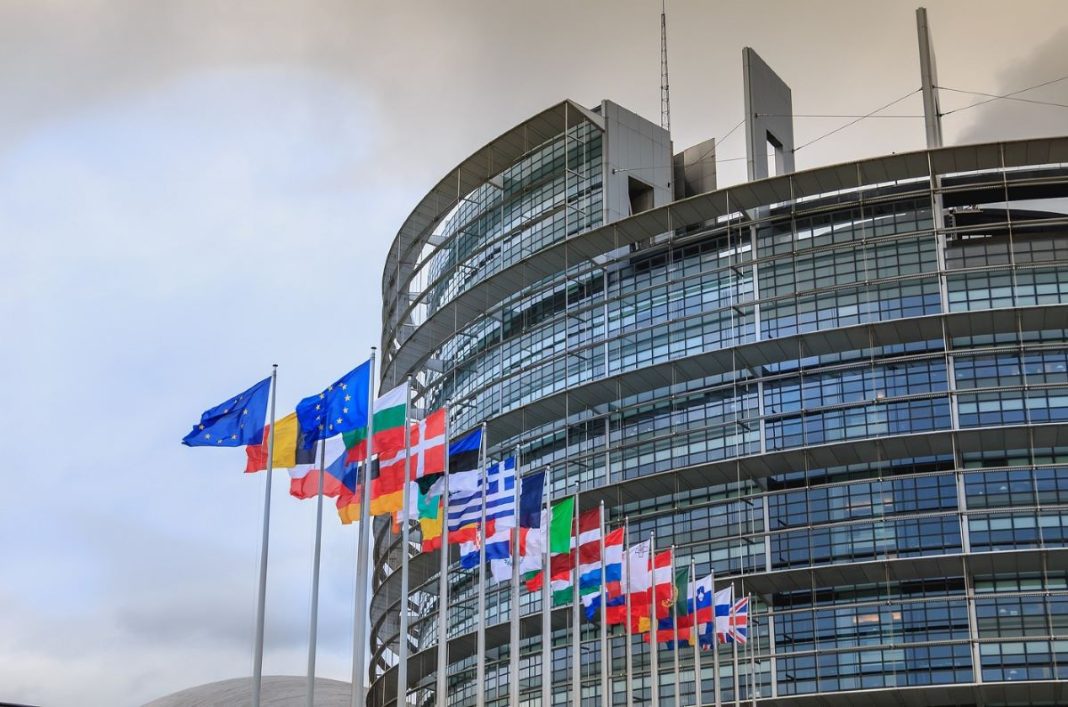 The Iranian intelligence ministry has in a statement condemned the recent draft resolution of the European parliament against Iran’s Islamic Revolution Guards Corps.

The statement said Iran has a legitimate and inalienable right to respond in kind in the event of any action that would be contradictory to the country’s national security.

It further reaffirmed the intelligence ministry’s solidarity with the IRGC as a pillar of the Iranian armed forces, describing the European parliament’s draft resolution as worthless, rash and imprudent.

The statement said the European Union, which is at low ebb in terms of competency, proved that is was making a miscalculation and that it has reduced itself to a puppet of the US’s and Israel’s state terrorism.

The Iranian intelligence ministry noted that the first stage of this “preposterous and pretentious move” was carried out under the influence of terrorist lobbies and the puppet agents of the European parliament who thought they had fulfilled their task.

It said the Europeans, unlike the US, are linked via territory with the strategic region of West Asia, and had they been aware of the experience of similar actions by the US, they would not have committed this illegal and unwarranted act, which is in violation of the UN Charter.

The Iranian intelligence ministry stressed that the European parliament’s resolution was meant to support the riots in Iran but they will not achieve their goals.