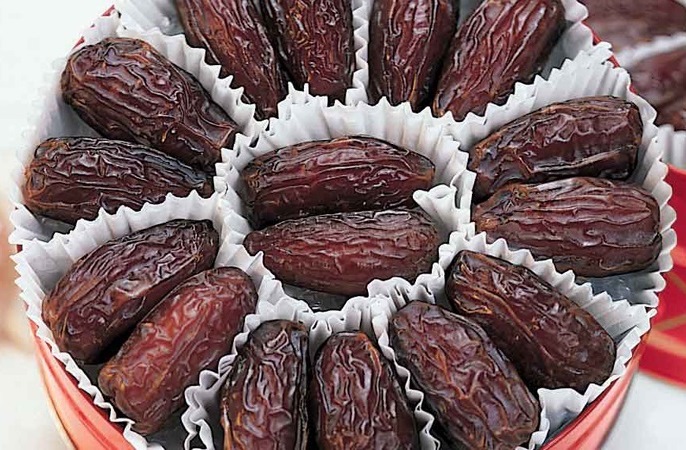 Iran has signed a contract to use Oman’s facilities to boost its date exports to such markets as the US, China and Latin American countries.

The Joint Iran-Oman Chamber of Commerce has signed an agreement with the National Iranian Date Association and chambers of commerce of eight date-growing Iranian provinces in a bid to boost the Islamic Republic’s date exports.

According to a Farsi report by the Iranian Agriculture News Agency (IANA), under the deal, the two sides have undertaken to lay the groundwork for expanding Iran’s date exports to world markets such as the United States, China and Latin American countries through Oman’s SOHAR Port and Free Zone.

Among the key objectives of the deal is to pave the way for Iranian date exporters to cooperate with Omani companies, use Oman’s infrastructure, loans and customs facilities as well as its SOHAR region together with the advantages of preferential customs agreements between Oman and other countries.

Speaking on the sidelines of the conclusion of the deal, Deputy Chairman of the Joint Iran-Oman Chamber of Commerce Pedram Soltani hailed the initiative, saying similar contracts can be signed among other relevant bodies.

Mohsen Rashid Farrokhi, the chairman of the chamber, also said Oman is a suitable replacement for the Persian Gulf littoral states as it is very close to Iran in terms of cultural bonds and cooperation-wise.

He said Iran currently exports 20 percent of its date crop, and has what it takes to increase it to 30%.