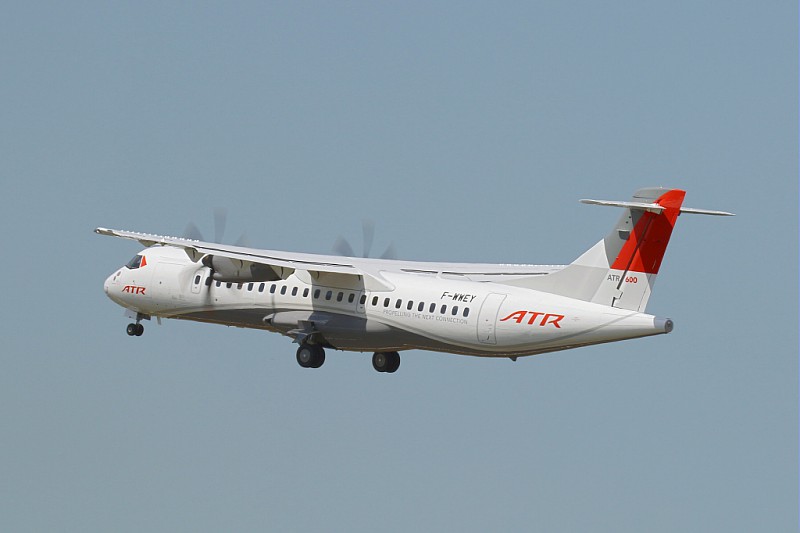 Iran's Minister of Roads and Urban Development Abbas Akhoundi says his ministry and the world's leading turboprop manufacturer ATR are in the final stages of a passenger plane deal.

“Negotiations for the purchase of aircraft from ATR have reached the final stage and at the moment, the two sides are at the stage of exchanging documents,” Akhoundi said.

The minister added that with the finalization of document exchange, the introduction of the first ATR aircraft into Iran’s air fleet will begin to be followed up through official channels.

The deal was first signed in February 2016 in Tehran following the commercial discussions held in Rome and Paris during visit of Iranian President Hassan Rouhani to those countries.