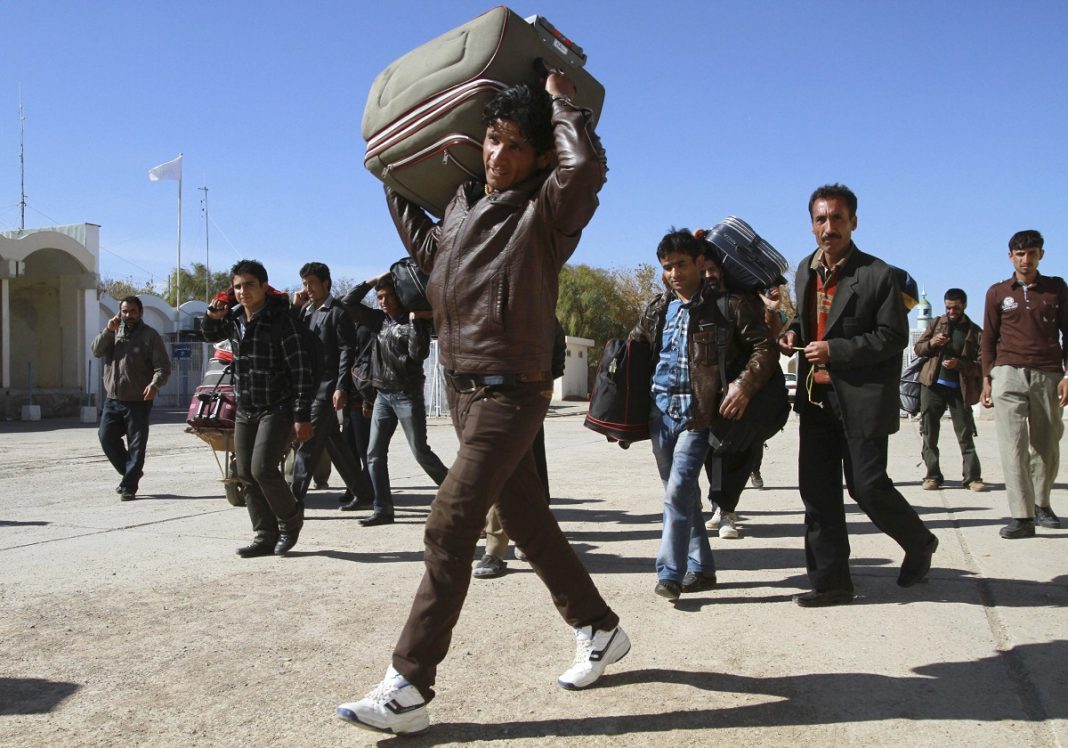 The Iranian Interior Ministry says all foreign nationals, who are staying in the country illegally, will be immediately deported if they fail to register with the ministry’s offices for registration of illegal immigrants by Wednesday.

The ministry’s deputy for law enforcement affairs says all illegal immigrants, who are deported, will face prosecution if they re-enter Iran.

“The census plan for Afghan nationals began in April and was welcomed by the foreign nationals and so far 2,270,000 of illegal immigrants have come forward and registered in the census,” Majid Mirahmadi said.

He said the June 22 deadline will not be extended as it has been once extended before.

“The residence of anyone who will not have visited our offices after June 22 will be considered illegal and they will be quickly deported from the country and will face legal action if they repeat illegal entry into Iran,” he warned.

Mirahmadi added that those who have registered with the Interior Ministry’s offices are given temporary residence that expires in October.

After that, he said, those whose residence is not extended should also leave the country.

The official explained that the extension of the illegal immigrants’ residence will be processed based on their past criminal record, membership in extremist and Takfiri groups and whether they are among entrepreneurs, investors, scientific, artistic and cultural elite, among other criteria.