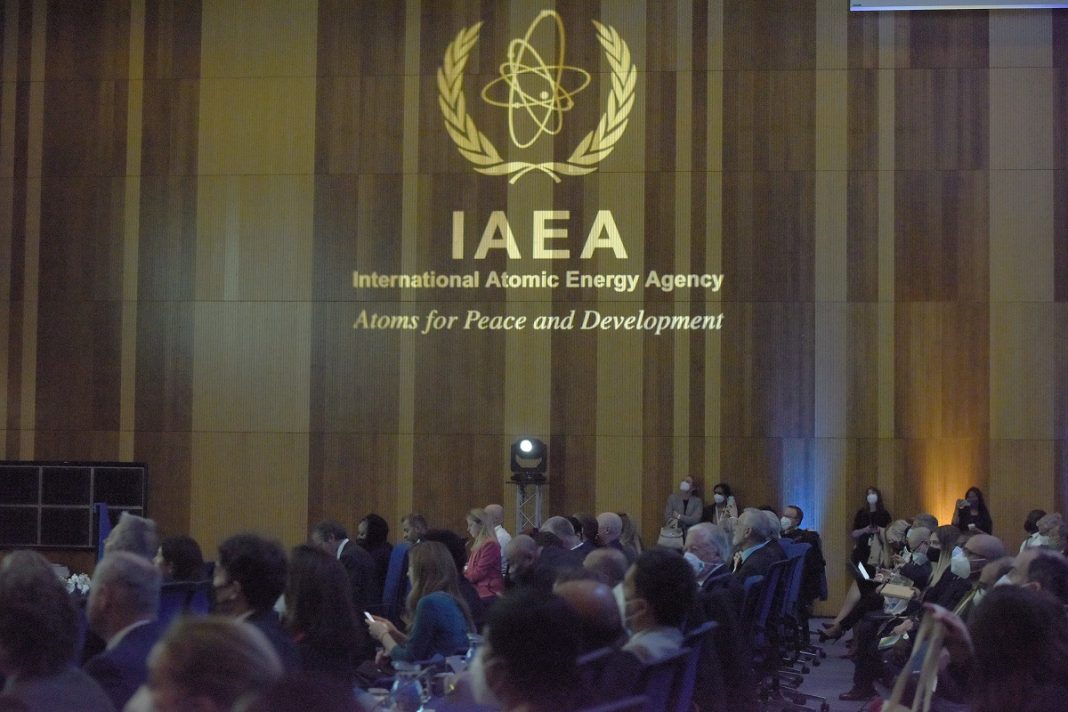 Iran’s representative to the International Atomic Energy Agency (IAEA) says the US and the Europeans failed in their attempt to rally African and Latin American states behind an anti-Iran statement at the Agency’s Board of Governors since everyone has realized such a measure serves political purposes and is unconstructive.

The session of the IAEA Board of Governors on Iran’s nuclear program came to a close on Wednesday, while the US and its European partners failed to muster enough support for passing a resolution aimed at increasing pressure on Iran.

Instead, a statement drafted by the EU and America was issued at the meeting on behalf of 56 countries, out of which 23 were members of the Board, accusing Iran of lack of cooperation with the IAEA.

Reacting to the outcome of the meeting, Iran’s IAEA envoy Mohsen Naziri said the statement was not constructive and would not contribute to efforts toward restoring the 2015 nuclear deal, officially named the Joint Comprehensive Plan of Action (JCPOA).

He added, “Attempts by America and Europe to get African and Latin American states on board over the issue of Iran at the meeting of the Board of Governors failed to yield result.”

“The failure to cooperate with these countries stems from the fact that everyone has realized this statement has mere political purposes and that everyone should help and encourage all sides to return to their commitments [under the 2015 nuclear deal] at a time the negotiations are supposed to be revived,” he said.