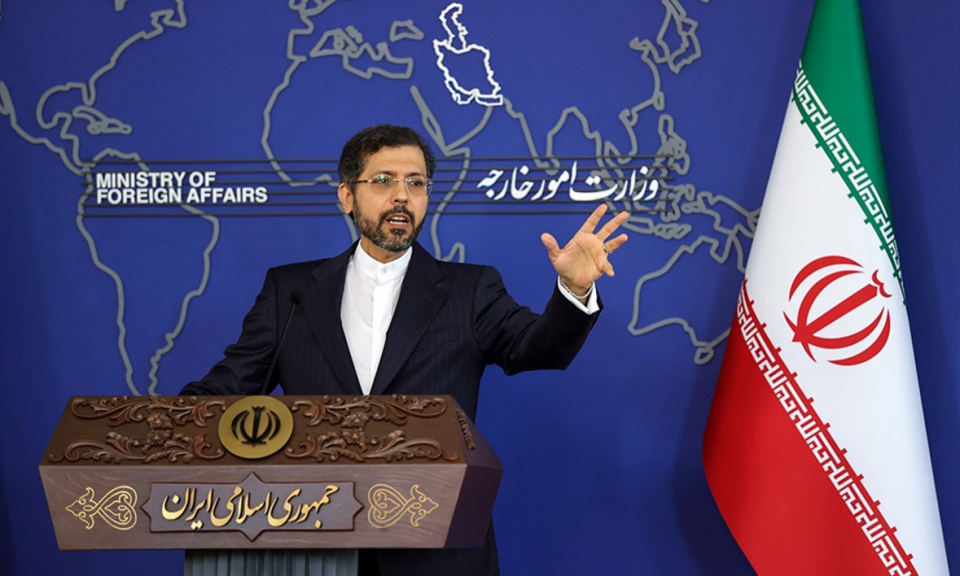 The Iranian Foreign Ministry spokesman also referred to a German official’s statement that the Vienna talks must restart from where they halted inconclusively. He said what’s important for Iran is how the parties to the negotiations will reach a good agreement.

Khatibzadeh pointed out that Iran seeks a good deal in Vienna and that the US must change its approach toward Iran to reassure Tehran.