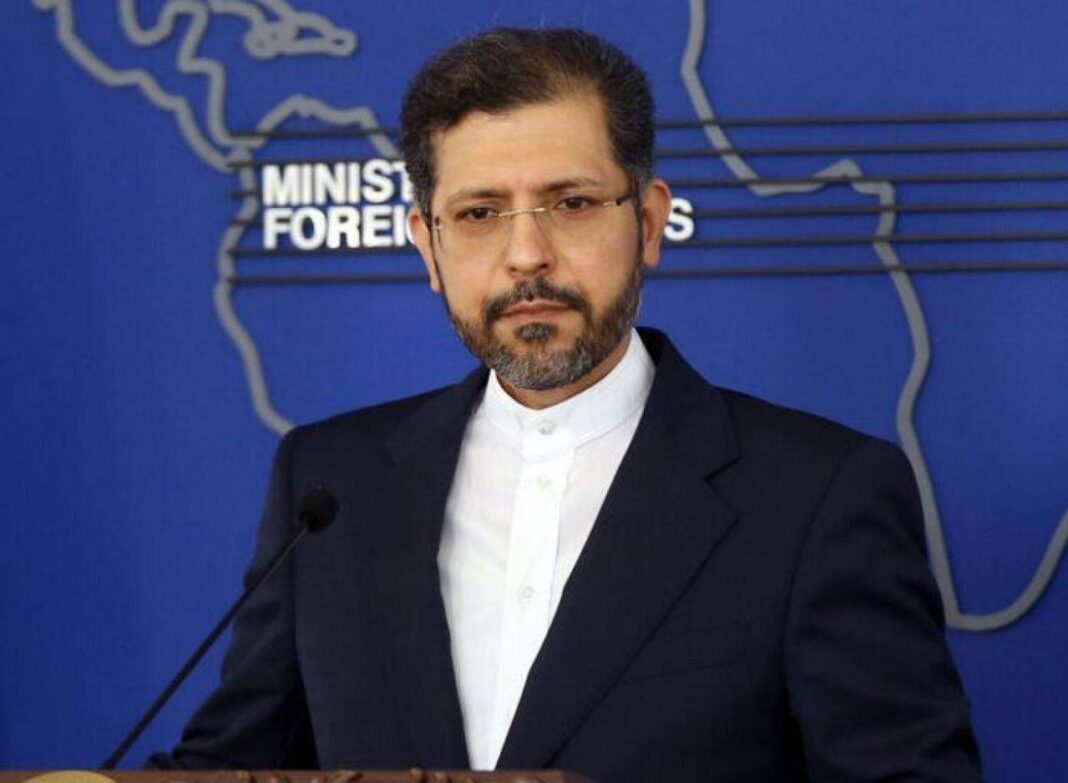 Iran’s Foreign Ministry spokesman has welcomed a peace initiative put forward by the head of the Yemeni Supreme Political Council.

“The plan proposed by Sana’a in good faith carries a strong message suggesting robust determination to end the war, lift the cruel blockade on people, and resolve the Yemen crisis through political means,” said Saeed Khatibzadeh.

“If there is serious and positive engagement with this initiative, it can set the stage for ending the current war,” he added.

“With the holy month of Ramadan around the corner, we hope efforts are made to prioritize humanitarian issues and move forward with a prisoner swap, so that we will see fighting stop and national reconciliation take hold in Yemen,” he said.

The Ansrullah movement has announced a unilateral ceasefire in war-torn Yemen.

During the period, huge numbers of Yemeni civilians have been killed in the war with the country’s infrastructure, ruined. Millions of Yemenis have also been internally displaced.