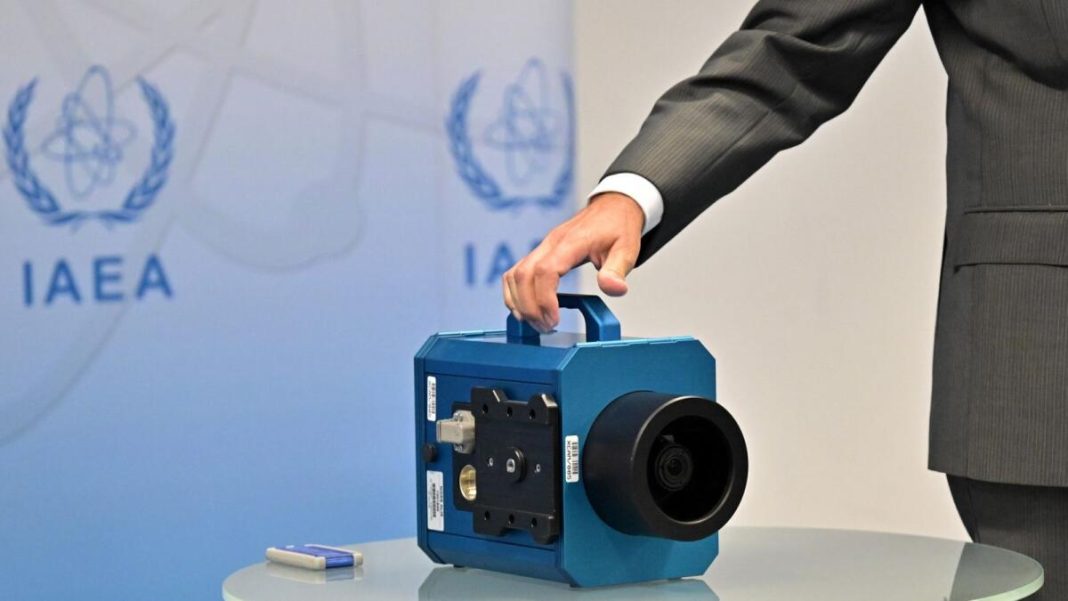 Iran’s nuclear chief says the country will switch on the IAEA’s surveillance cameras it turned off at some of its nuclear facilities, if Tehran and the other parties to the Vienna talks reach a deal and all baseless accusations against the Islamic Republic are withdrawn.

In an exclusive interview with IRNA, Mohammad Eslami however denied that Iran plans to switch off other cameras of the International Atomic Energy Agency if the body repeats its past behavior.

The director of the Atomic Energy Organization of Iran added that the decision to remove the surveillance equipment pertained to the nuclear deal and beyond safeguards agreements.

Eslami noted that there is no reason for Iran to stick to the nuclear deal, JCPOA, while the US ditched it and failed to abide by its obligations under the accord.

He also said the anti-Iran accusations are a baseless pretext and have been pursued for years.

Eslami stressed that Iran insists that all the allegations be ditched for good.

He then referred to the resumption of talks between Iran and the P4+1 group of countries in Vienna over the revival of the nuclear deal.
He expressed hope that the other sides will act in good faith and avoid reneging on their obligations.

The Iranian nuclear chief underscored that the Islamic Republic wants a good deal and a good deal means that the interests of the Iranian people will be preserved.

Eslami said the adversaries deal many blows to Iran’s interests through leveling baseless accusations against the nation.