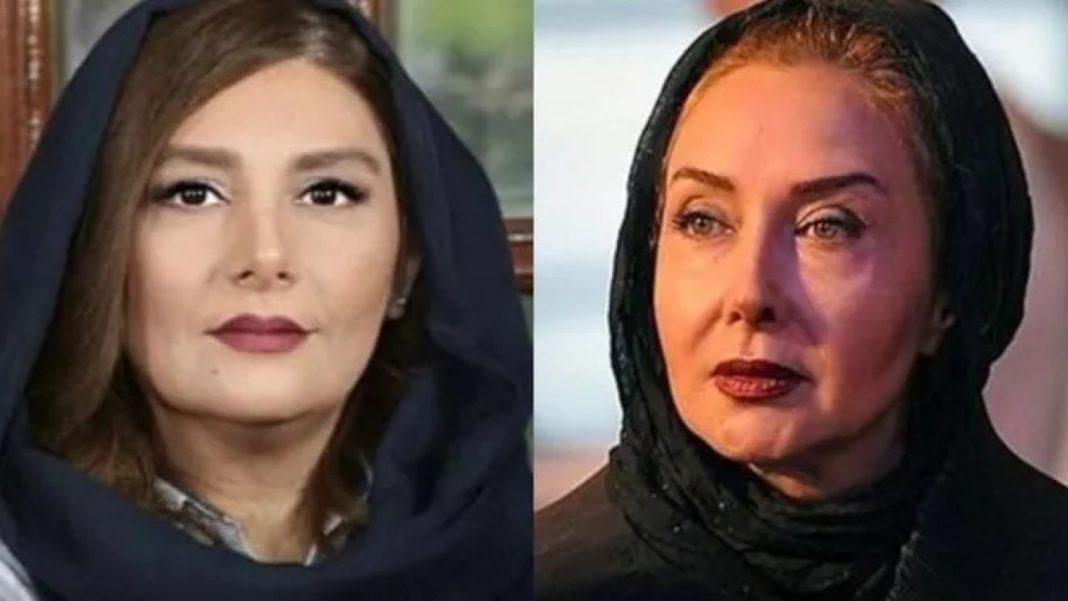 The Iranian House of Cinema has criticized the government for “frequently summoning and interrogating” its members on charges of supporting protests and riots in the country, threatening industrial action in case the trend fails to stop.

In a statement, the House of Cinema said not only its efforts to secure a release of the arrested members had failed, but even new arrests have been made and a number of members have been summoned for questioning.

The Iranian government says the arrests and interrogations are part of the government response to a wave of the unrest and deadly riots in the country blamed on foreign parties and their mercenaries inside the country.

The House of Cinema rejected as “untrue” the accusations of “spreading lies,” “disrupting public opinion,” “solidarity with foreign media” and acting against national security,” leveled against its members.

Members of the Iranian cinema society are only paying the price for “inefficient managers” who have failed, over the past years, to set the stage for dialog among the people, it added.

Katayoon Rihai and Hengameh Ghaziani, renowned Iranian TV and cinema actresses were arrested recently after removing headscarves in public, that is in violation of the Islamic dress code in Iran. The move is seen as a symbol of solidarity with the protests that recently unfolded in Iran.

Iranian cities have witnessed a series of on-and-off unrest and deadly riots since September 16, when a young Iranian women died in police custody.

Her death was initially attributed to police mistreatment by many, triggering protests, which, according to officials, were quickly hijacked by rioters and violent agents linked to foreign parties.