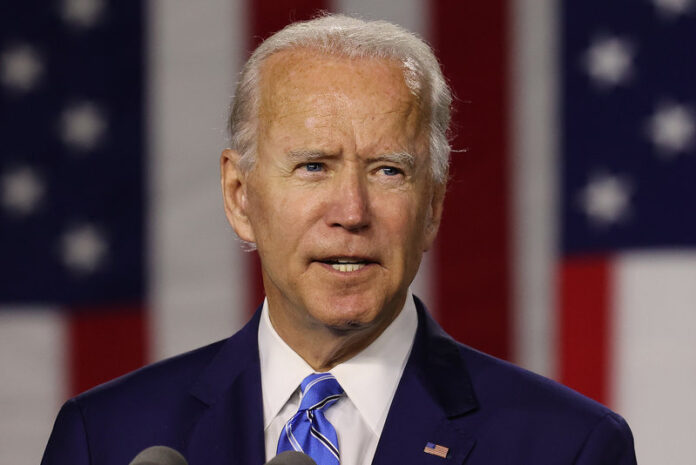 Iran’s first vice president has expressed hope the new US administration will return his country to the path of logic and law.

“The US government’s cruel policies have discredited this country,” he said.

He then praised Iranian people for “tolerating problems with patience.”

The vice president then described General Qassem Soleimani as a “national hero” whose actions will go down in the history of Iran and the region.

Elsewhere in his remarks, the vice president defended the Iranian government’s performance with regards to circumventing sanctions and increasing the society’s tolerance.

“The soldiers at the forefront of the economic war made sacrifices. We should not take them for granted,” he added.

He also said restrictions imposed on imports into free trade zones will be lifted as conditions change.