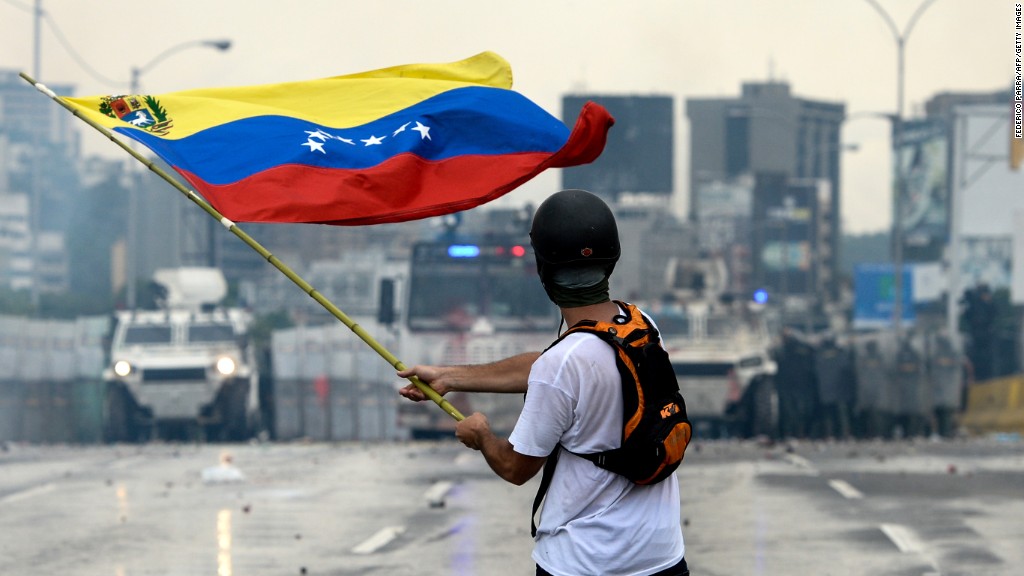 Iranian foreign ministry spokesman has voiced Tehran’s support for democratic processes in Venezuela, saying the Islamic Republic hopes that the recent election would prepare the grounds for national reconciliation in the South American state.

“The Islamic Republic of Iran supports the democratic processes originated from the Venezuelan nation’s will aimed at resolving the country’s issues in a peaceful and legal way,” Bahram Qassemi said in a Wednesday statement on the recent developments in Venezuela.

“Iran hopes that the recent election held in the country would lead to the restoration of peace and stability and prepare the grounds for national dialogue and reconciliation in Venezuela,” he added.

The Iranian spokesman also voiced Iran’s opposition to any foreign interference in Venezuela’s internal affairs, and underlined the necessity of respecting other countries’ sovereignty and independence within the framework of international law.

Qassemi rejected the US administration’s unilateral sanctions against Venezuela, and said, “As proven in similar cases in the world, we deeply believe that any use of sanctions as an instrument for exerting pressure on independent countries and nations in a bid to weaken and create a gap in their resolve is a pointless and inefficient move.”

The US Treasury Department slapped sanctions on Venezuelan President Nicolas Maduro Monday, sending a clear signal of the Trump administration’s opposition to his government.

The move came a day after Maduro declared a sweeping victory in a vote that will allow him to further consolidate his power over the crisis-torn nation.