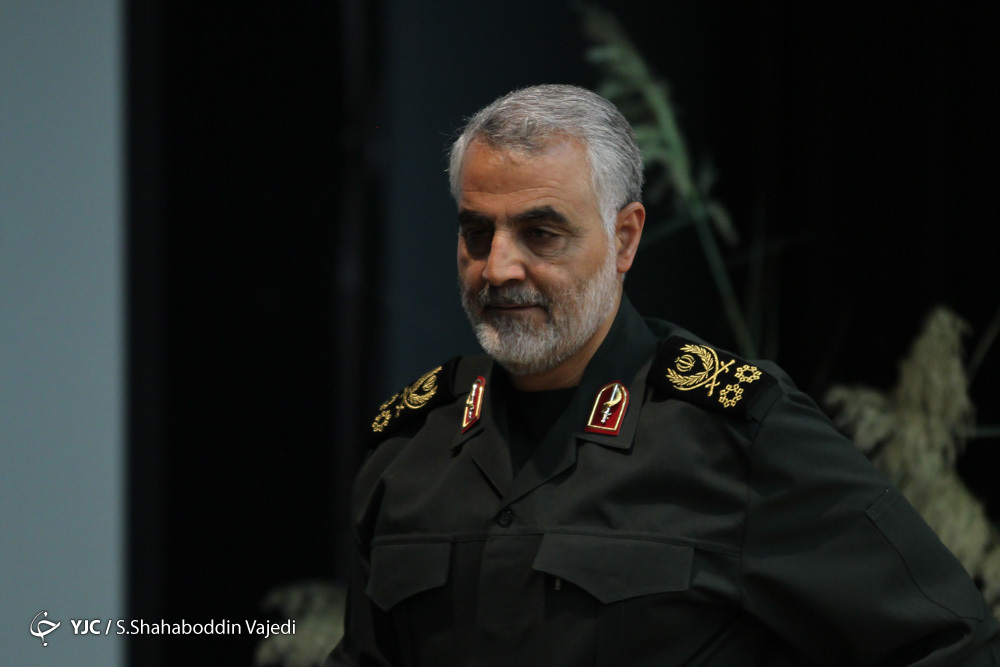 Iranian Foreign Ministry Spokesman Seyyed Abbas Mousavi has commended a new report by UN Special Rapporteur on Extra-Judicial Executions Agnes Callamard regarding the US' January assassination of Lieutenant General Qassem Soleimani, criticizing the US for its impudent reaction to the report.

In a statement on Thursday, Mousavi referred to the US officials’ defence of assassinating the top Iranian commander, saying it is nothing new for professional criminals to try to justify their atrocities.

However, he added, it is a source of regret and indicative of America’s arrogant nature to see their rude reaction to the UN and its rapporteur who has described as “unlawful” the US move to assassinate General Soleimani as part of her official mission.

“General Soleimani was the most influential force against expansion of terrorism and violent extremism, especially the type staged by ISIS, across the region and the world; therefore, it is quite normal to see that the US regime – whose incumbent president has played the key role in the formation and expansion of wild terrorist movements in West Asia – does not stop its hate speech against and defamation of the top commander,” Mousavi said.

“All of these points indicate that the US’ regime’s fear of General Soleimani’s ethos and cause has even grown bigger compared to the time when the hero was alive,” he added.

“Assassination of this national hero and defender of regional peace and security proved that [fighting] ISIS and terrorism is [only] part of the US’ ploy for plundering the region, and that Washington’s claim of fighting terrorism is a completely hollow and baseless claim,” Mousavi said.

“This explains why ISIS was the first to celebrate the assassination, and of course the Zionist regime was the only entity that offered congratulations to the murderers of General Soleimani on his assassination.”

“The fact that the cruelest people on earth and the worst outlaw regimes were General Soleimani’s enemies is enough to prove how great he was,” he added.

“The US assassinated General Soleimani and his companions by violating the compelling norms and fundamental principles of the international law and also in violation of all fundamental humanitarian and moral elements. The act is a clear instance of state-sponsored terrorism, and entails clear international responsibility for America.”

Mousavi said the US’ assassination of General Soleimani is yet another item in the long list of Washington’s evil and hostile moves against the Iranian nation, which started with the 1953 coup, continued with the strengthening of the oppressive and violent monarchy, went on in the form of all-out support for Saddam during the 1980s war, culminated in the slaughter of 300 passengers of the Airbus flight, and has continued up to now in various forms including the imposition of cruel sanctions and economic terrorism.

The spokesman finally called on the United Nations and its Human Rights Council to do their part in addressing and condemning such dangerous measures as the one taken by Washington, which clearly violate the UN Charter, human rights, and the international law.

The UN and its Human Rights Council are expected to prevent normalization of bullying, unlawfulness, and organized manslaughter by the US’ regime, Mousavi said.

“The Islamic Republic of Iran will spare no effort in demanding justice and claiming its rights and those of its citizens,” he added.