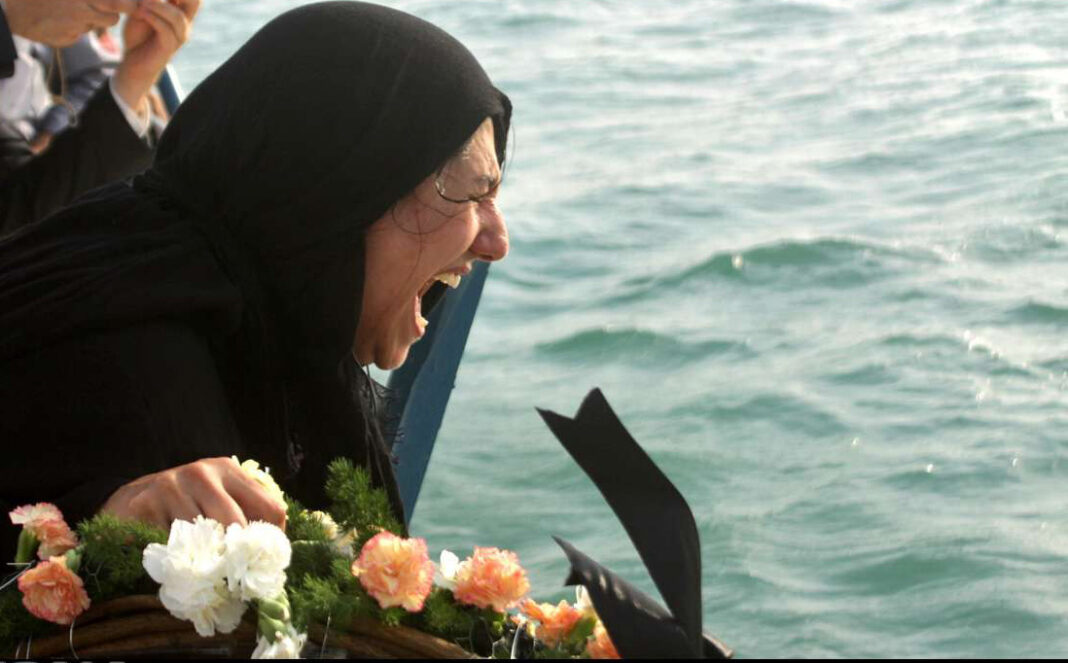 On the 28th anniversary of the downing of Iran’s commercial airliner by a US Navy guided-missile cruiser, an Iranian man who was 7 when he lost his father in the incident talks about how painful it was to see the US ship’s captain receiving a medal for what he had done.

On July 3, 1988, an Airbus A300-B2 plane belonging to Iran’s flag carrier Iran Air had just taken off from the southern Iranian coastal city of Bandar Abbas at 10:17 a.m. local time with 274 passengers and 16 crew members on board.

It was climbing inside an internationally recognized route to Dubai when the US cruiser, the USS Vincennes, fired two SM-2MR surface-to-air missiles at it, one of which hit the plane and killed all the people on board. Washington later paid some 95 million dollars in compensation for the Iranian victims and the aircraft.

The money, however, failed to placate the anti-US sentiments in Iran, where people expected the USS Vincennes’ captain, William Rogers, to be held responsible for his criminal act.

Rogers was instead awarded the prestigious medal of Legion of Merit for his so-called outstanding service.

Mahdi, the son of Ali Asghar Akrami, was seven years old when his father was killed in the shoot-down. Here’s Javan’s report on his painful story about the incident:

“At that time, I was nearly seven years old. I was sleeping at home at noon. Some of our friends and relatives had been informed of the incident, but my family didn’t know about it yet. Suddenly, some of our relatives came to our home and said a US navy had hit a Dubai-bound airplane with a missile, and the plane had crashed. I couldn’t believe it for a long time that I had lost my father,” Mahdi said.

“I always asked the question from myself that why Americans should kill so many people by shooting the airplane down. Later, I found out that the culprits behind the incident had even received medals of honour! I would never forget the pictures of the medals given to them. They were awarded with medal of merit for killing 290 innocent people. It was very difficult for me to accept such a thing, even more difficult than knowing about my father’s martyrdom.”

“More bitter than my father’s death was the medal of merit given to his murderer,” he noted.

Tasnim also quoted the memories of Colonel Mansour Qassemi, a member of the first team dispatched to the crash scene, which was a diving team of Islamic Revolution Guards Corps (IRGC).

“Each year on July 3, I’m hurt by remembering the memories of 1988, and the effects of the disaster still linger in my mind after so many years,” Qassemi said, as translated by IFP.

“On July 3, 1988, we were on a diving mission in southeast of Lark Island in Persian Gulf when the IRGC Navy of Region 1 announced that a passenger plane had been hit by a US navy’s missile in southeast of Hengam Island.” 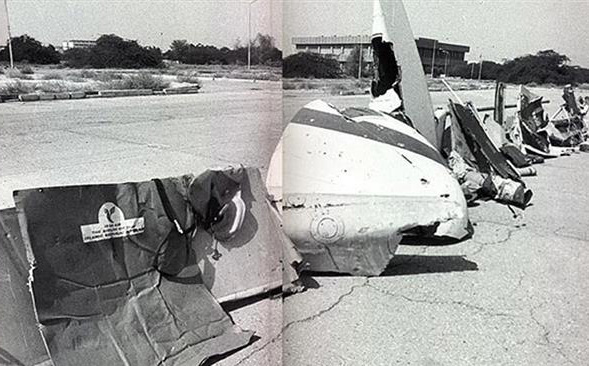 “We arrived at the crash scene almost in 35 minutes. We didn’t have GPS system, so we couldn’t locate the exact crash site. Since the plane had exploded in the air, the debris was spread all over the Gulf. We couldn’t see any of the parts.”

“After about 30 to 40 minutes of confusion, some light pieces and the souvenirs of passengers started to float. I saw a black chador and we moved towards it, but I couldn’t find the owner. Since diving operation was not possible at the moment, we stayed there until other units and boats arrived.”

“In the afternoon, we started diving operation in a depth of 35m. One day later, some of the bodies came to the surface, and from that time on, we found 200 bodies. Unfortunately, some of the bodies were not discovered due to the severe explosion in the air and the plane’s crash in a broad area,” Colonel Qassemi said. 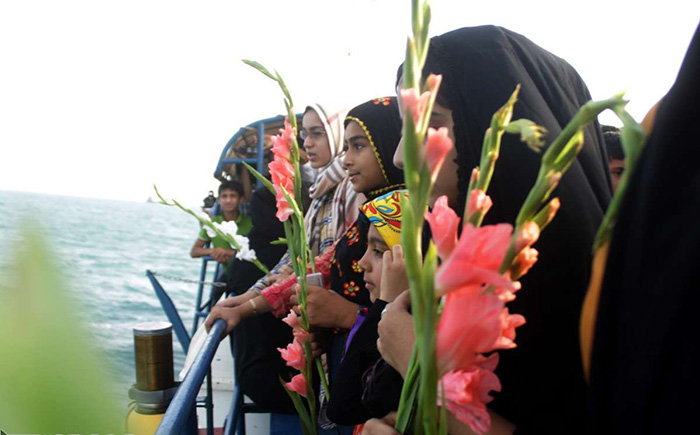 Every year, Iranians throw stalks of flowers in the Persian Gulf to mark the anniversary and pay tribute to the victims of the terrible human tragedy, which retains the record for highest death toll of any aviation incident in the body of water.