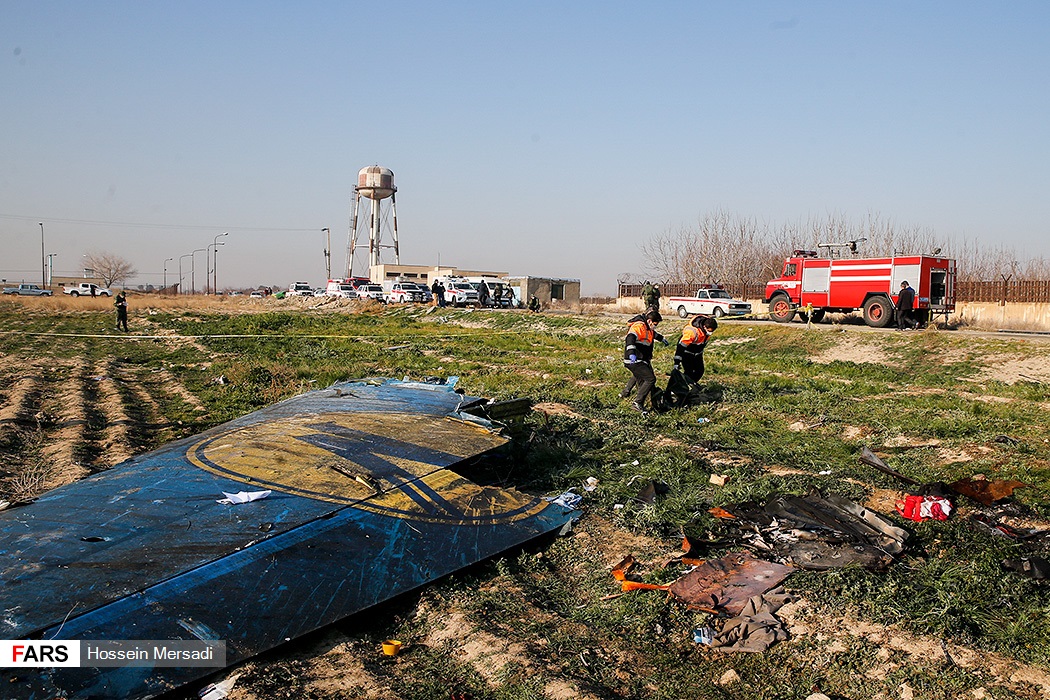 Iran’s government spokesman has urged all parties involved, including American multinational aviation corporation Boeing, to contribute to a probe into a Ukrainian plane crash near the capital Tehran that killed all 176 people aboard.

“According to international regulations, representatives from the civil aviation agency of the country where the crash has taken place (Iran), the civil aviation agency of the country which has issued the airworthiness certificate (Ukraine), the owner of the airliner (Ukraine International Airlines), the aircraft manufacturer (Boeing Co.), and the jet engine manufacturer (CFM International) can participate in the investigation process,” Ali Rabiei, spokesman for the Iranian administration, said in a statement released early on Friday.

“A delegate from Ukraine is already in Iran. We call upon Boeing Co. to dispatch its own representative to participate in the process of reading the black box data,” he added.

“We also welcome the participation of all countries which have lost their nationals in the mishap,” the statement added.

Rabiei then roundly dismissed the Pentagon’s allegations that missiles downed the Ukrainian jet, saying, “No one will assume responsibility for such a big lie once it is known that the claim had been fraudulent.”

“It is unfortunate that the psychological operation of the US government, and those supporting it knowingly and unknowingly, are adding insult to the injury of the bereaved families and victimizing them for certain goals by propagating such fallacies,” the senior Iranian official pointed out.