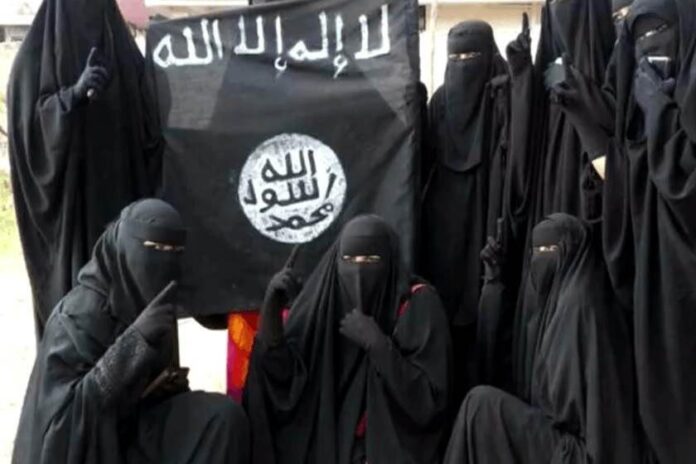 Tehran Prosecutor General Abbas Jafari Dowlatabadi said the women who had moved to Syria to join ISIS and receive terrorist training were arrested upon their return to Iran.

Based on the indictment issued by the Public Prosecute Office, the ISIS women will have to both serve their prison terms and pay the money they received as salary from ISIS and undergo some other supplementary punishment, a Farsi report by the Persian-language ISNA said.

Last week, Iranian judiciary began the trial of 26 of ISIS members which targeted the Iranian Parliament and the Mausoleum of Imam Khomeini last year, injuring and killing more than 50 people.

Following the attacks, Iran announced the death of 5 of the attackers, and 17 Iranians, with dozens wounded in the first attack by ISIS on the Iranian territory.

The five attackers were Iranian members of ISIS, and according to the prosecutor, had entered Iran in mid-February 2017 from Iraq.

The prosecutor called for the execution of those arrested after their conviction of purchasing, carrying and keeping light, semi-heavy and heavy arms and conducting terrorist attack were upheld.