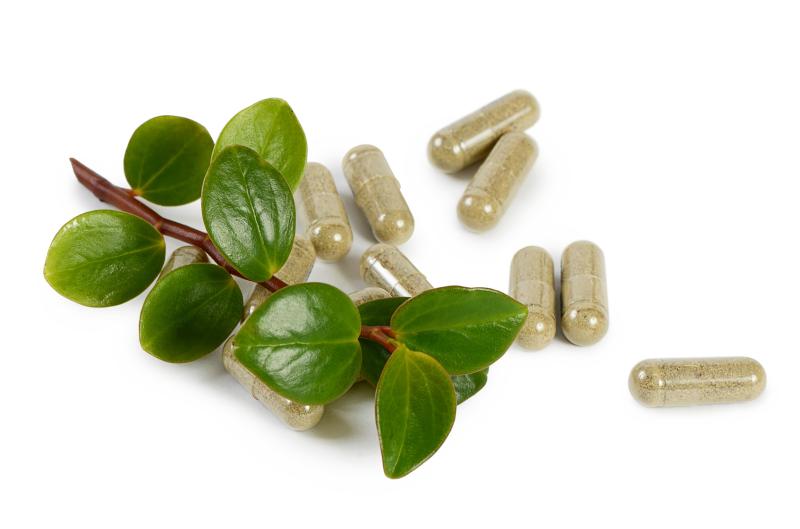 Iran’s Agriculture Ministry says Tehran and Berlin have agreed to expand their cooperation on medicinal plants.

Iran and Germany have agreed to expand their cooperation in mechanization of planting and harvesting of medicinal plants as well as modernization of herbal pharmacy.

According to a Farsi report by the Young Journalists’ Club (YJC), the agreement was made during the meetings of specialized sub-committees of Iran-Germany Joint Agricultural Commission held in Berlin.

In these meetings, the two sides also exchanged views on herbal pharmacy as well as food production and agricultural issues.

On other hand, during the first joint symposium between Iran and Germany on medicinal plants held in Germany, the two sides also explored new ways to expand cooperation in medicinal plants.

On the sidelines of the symposium, Peyman Yousefi Azar, an official with Iran’s Agricultural Jihad Ministry who is also in charge of a national project on medicinal plants, held talks with Frank Marte, the head of JKL Institutes’ Medicinal Plants Department, on the policies as well as capacities and programs of the two sides in this field.

During the symposium, the German side also presented scientific and executive reports on the available capacities to expand cooperation in growing up medicinal plants including peppermint, asparagus.

Iran and Germany also agreed to hold another joint symposium next year between the private sectors of two sides to facilitate cooperation in medicinal plants.