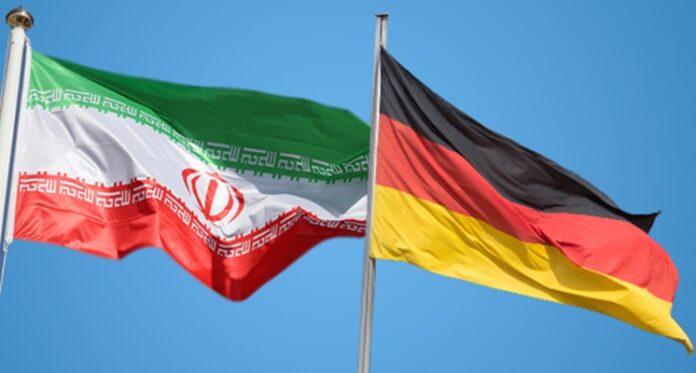 Iranian and German officials have held a meeting in Tehran to confer on a range of consular issues, including the facilitation of visa issuance for the two states’ nationals.

The Tuesday meeting was co-chaired by directors for consular affairs from the foreign ministries of both countries.

The Iranian and German delegations discussed different consular issues at the meeting, including easing and expediting the issuance of visas, especially for university professors and students as well as businessmen and truck drivers, the necessity of legal cooperation and judicial assistance, and support for nationals of both countries.

At the end of the meeting, the two sides expressed satisfaction with the outcome of the talks and declared that the next meeting would be held in Germany.

During their stay in Tehran and after the consular meeting, members of the German delegation also met with Hossein Panahi-Azar, the deputy director for parliamentary and Iranian expatriates’ affairs at the Iranian Foreign Ministry.