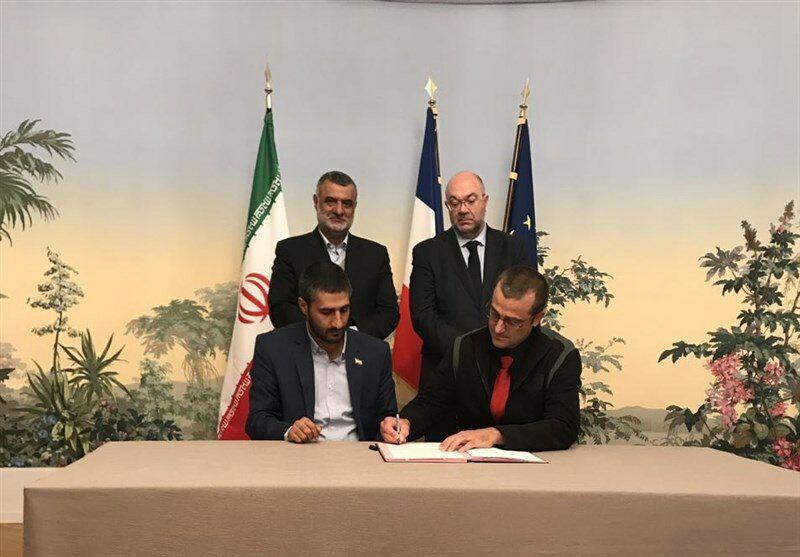 Iran and France have signed a joint agreement to exchange their knowledge of sheep-breeding, and also sell livestock to each other.

The memorandum of undersranfing to supply 13,000 sheep were signed between Kowsar Agricultural Investment Company on behalf of Iran and France’s sheep breeders’ society.

Accordding to a Farsi report by Tasnim, this cooperation document was signed at the governorate headquarters of the city of Clermont-Ferrand. The ceremony was held in presence of the two countries’ ministers of agriculture.

Based on this MoU, France’s sheep breeders’ society would transfer its knowledge of sheep breeding, and sale of livestock to the Kowsar Agricultural Company’s farms in Kermanshah and Mazandaran provinces of Iran.

One of the officials from the Iranian side said the comprehensive livestock breeding program of Iran consists of four stages: the joint breeding of sheep in Iran, the establishment of a centre to control breeding, the production of genetic material including sperm, and the production of embryo and male genome.

The official added that with the measures taken, the pace of development of industrial livestock breeding would be increased.