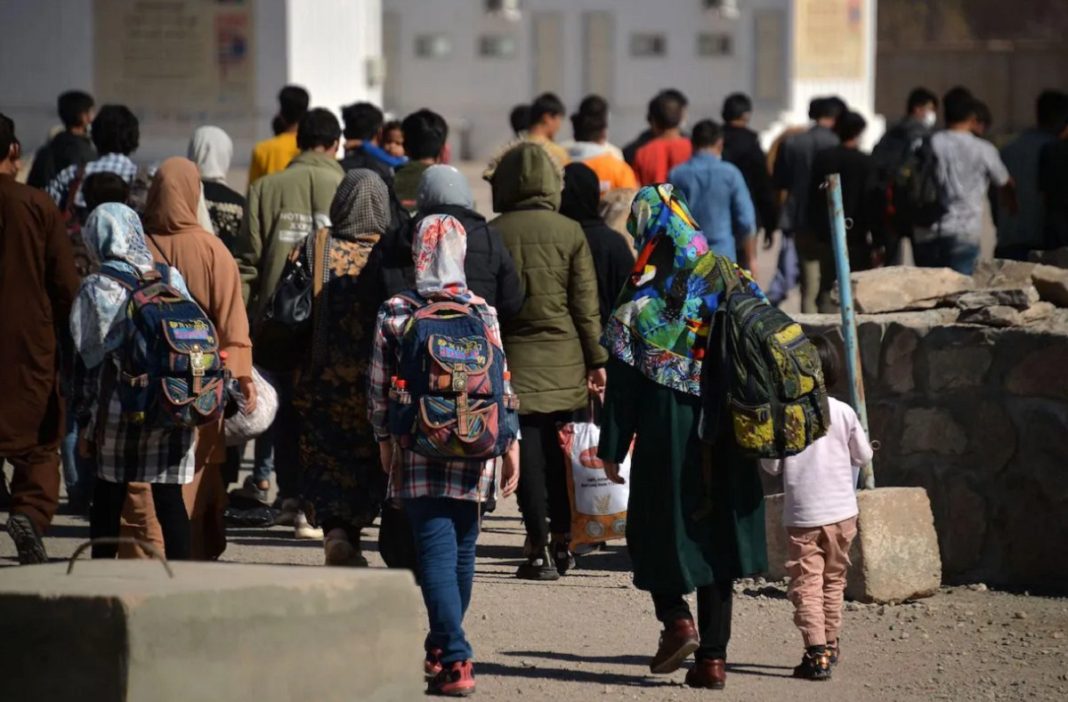 Interior Minister Ahmad Vahidi says it is illegal for foreign nationals to remain on Iranian soil, and that those foreigners who do not possess the required legal documents must return to their home countries.

Vahidi on Sunday elaborated on a national plan for the census of foreign citizens in Iran and said that 2,300,000 had so far applied and received the ID documents required for them to continue their sojourn in Iran, without specifying the nationalities.

A number of the foreign nationals, however, have not filed a request for identification documents and thus “we consider their presence [on Iranian soil] illegal,” the minister said.

Although Iran has good relations with neighbors, the presence of their nationals on Iranian soil need to be accounted for, he said, adding, those who have taken part in the national census plan will continue to enjoy public services, including insurance and bank accounts.

The foreign nationals who have failed to attend the census plan cannot stay in Iran any longer and should return home, he added.

The latest refugee influx from Afghanistan happened last August following the Taliban takeover of the country.

Tehran had said last month that the Afghans who fail to participate in the census for foreigners would be treated as illegal and deported from the country.