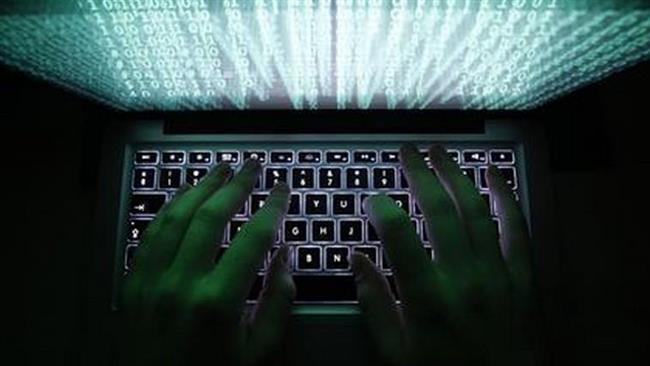 The website of Cyber Police quoted General Kamal Hadianfar as saying that the hackers launched their attack during holidays in Iran.

Iran has foiled a hacking attack on its Ministry of Petroleum, which originated from the US, head of the Iranian Cyber Police said.

The website of Cyber Police quoted Gen. Kamal Hadianfar as saying that the hackers launched their attack during holidays in Iran.

“We managed to stop the ports of cyber-attacks and react to hackers and finally their attacks were neutralized,” he said.

“The IP used by the hackers originated from America which we have announced to (the Americans) in a formal letter. We have also submitted an international court order which is being followed by the Ministry of Foreign Affairs,” Hadianfar added.

The worst cyber-attack against Iran, carried out jointly by the US and Israel, was discovered in June 2010.

In the attack, Iran’s nuclear facility in Natanz was the target of the Stuxnet virus which surreptitiously made centrifuges spin out of control.

The attack is known as the most serious case of state cyber-terrorism because of its complexity and sabotage of very sensitive properties.

Iran’s Ministry of Petroleum came under a cyber-attack first in April 2012 in which the computer and communication systems were targeted.

The ministry had to cut internet links to its oil terminal on the strategic Kharq Island which exports about 80% of Iran’s crude oil.