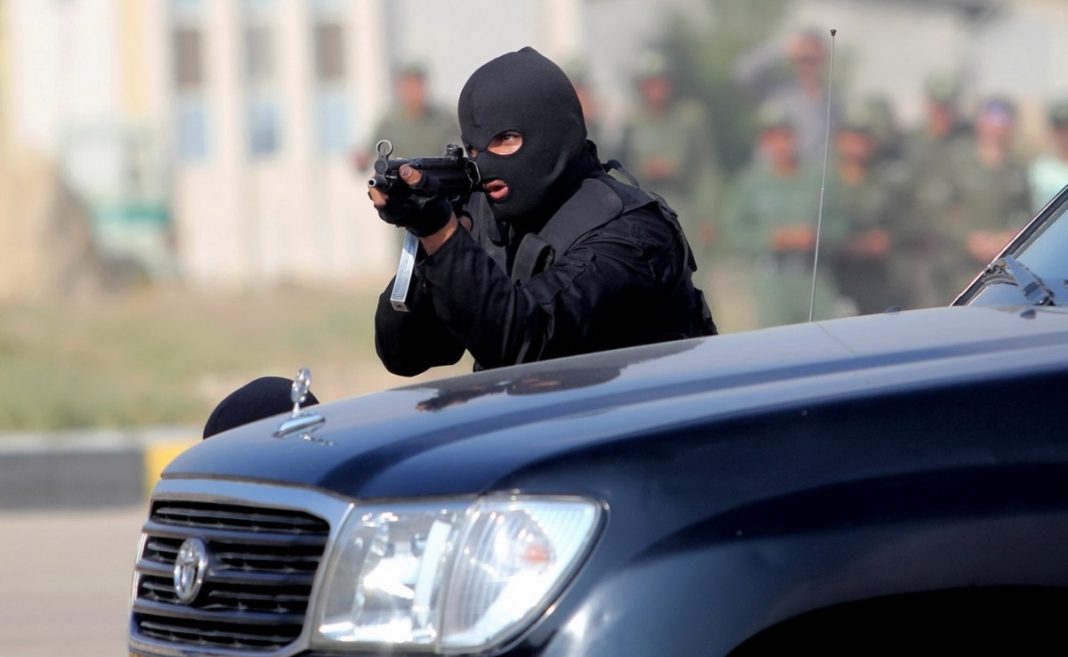 Iran’s Intelligence Ministry has released more details of an operation that foiled a terror plot hatched by the Zionist regime’s spy agency Mossad, saying the terrorists’ plot was foiled hours before they could explode a sensitive site in central Iran.

The ministry on Saturday announced the dismantling of a Mossad terrorist cell that sneaked into Iran from Iraq’s Kurdistan region.

Now Nour News says the blow to the Mossad team was the result of a highly complex operation by the Intelligence Ministry operatives.

According to this report, the Mossad cell had made arrangements for months to carry out a terror attack against a highly sensitive center in Esfahan Province in central Iran.

The Mossad terrorists wanted to blow up the center and they had been trained in an African country for months and had rehearsed their operation several times in a simulated manner.

Noru News, that is affiliated with Iran’s Supreme National Security Council, said the terrorist plot was foiled hours before the Mossad team wanted to detonate their highly explosive devices at the target site.

On Saturday, the Iranian Intelligence Ministry said all the members of the Mossad cell were arrested and their weapons and equipment were confiscated.

Mossad is notorious for carrying out terrorist operations including assassinations and bombings in foreign countries.