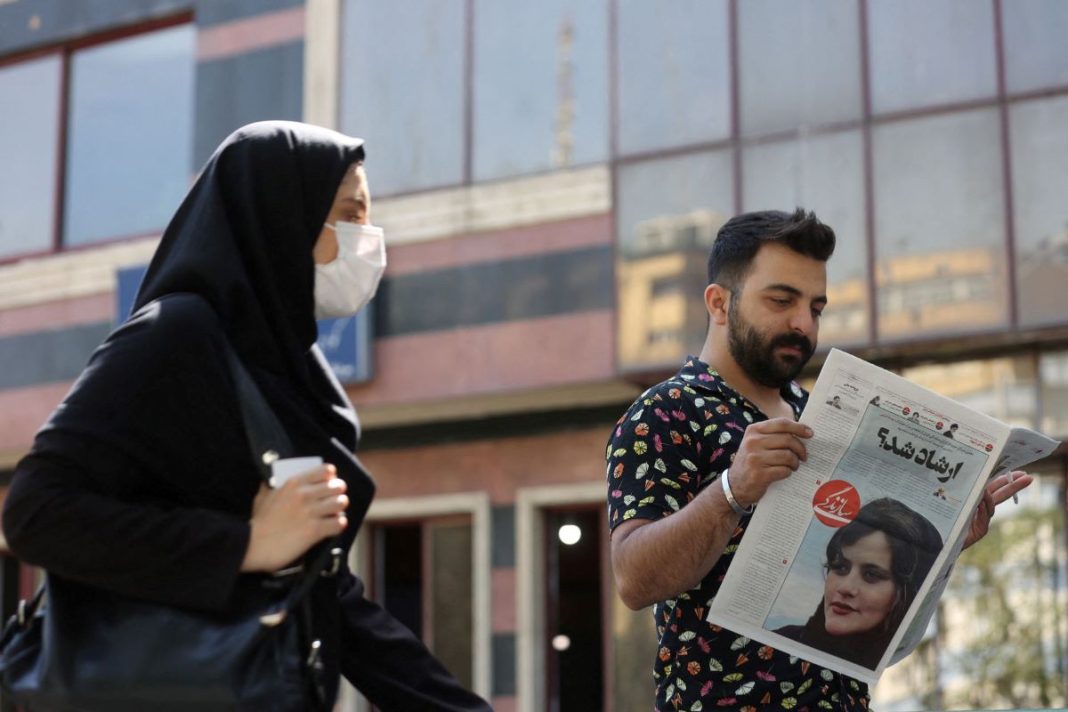 Iran’s Foreign Minister Hossein Amirabdollahian has hit back at his US counterpart and other officials for their criticism of Iran over the death of 22-year-old Iranian girl Mahsa Amini.

Amirabdollahian said Iranian President Ebrahim Raisi has ordered a full investigation into the tragic incident, echoing the President’s remark who on Sunday said “Mahsa is just like our own daughters”.

The foreign minister said human rights are of inherent value to Iran unlike those who see it a tool against adversaries.

Amirabdollahian was apparently referring to the US who pressures countries on its blacklist by using the issue of human rights as a lever.

The Iranian foreign minister added that instead of shedding crocodile tears, the US must end its economic terrorism, namely its unilateral sanctions, against the Iranian people.

Before death, Mahsa Amiri was arrested by the Iranian mortality police who enforce Islamic dress code. She had a heart attack while in police detention. Her death has caused uproar nationwide over police misbehavior.

The Iranian police force has denied any wrong-doing in the case.